My photographic relationship with Cider started in 2004 when I was asked to get involved with an outstanding local heritage initiative called Apple Villages.

A lovely lady called Kate Lynch asked me if I might document the project for the sake of record keeping (being one of the conditions of the grant.) She is a well known and respected local artist here in Somerset. Being the kind soul she is, offered me £50 to do it for which I was very grateful having just finished Art College.

The basic idea of the project was to take schoolchildren from 5 historically significant apple growing areas into the orchards to engage them in art and poetry workshops, teaching them why apples and cider were so important historically to their village. Kate was to run the drawing/painting side of the project and James Crowden the poetry workshops. It was fascinating, somehow the orchard brought the two worlds together; school being innocent, lively and 'civilised'... and orchards quiet, patient and natural. In Jan 2005 the project completed and stopped but I couldn't. These first Apple Villages photos became the genesis of something bigger, which went on to become IAMCIDER.

Although I work full time as a photographer, all of these images have been created 'off duty'. As such, they were allowed more time to foment and mature. A generous portion of consideration has been given over to them. As such, they are freer from the agenda of commercialism than much of my 'professional' work is subject to, so their tone has a more natural and more personal feel. Design and creative agencies often prefer to see personal work for this very reason.

At its most basic, IAMCIDER is a just a simple documentary record of cidermaking here in UK and aboard- evidence of practice, place and people. As part of a longer term study, they show something like cidermaking in a much great depth than previously seen before. This slow-shoot approach has allowed for further exploration into the more interesting corners of the cider world. The extra time has allowed more surreal, expressive ideas to surface- like how to get all the apples on the tree to fling themselves from the tree simultaneously.

Compiled into a single body, they become an adventurous, mildly obsessive and diaristic eulogy about a loved one. A moment by moment journey into the fabric and landscape of farmers and apples as a photographer. I chose the name IAMCIDER because I wanted a title that could both reflect the content of the photos but also my relationship with it as an individual and a photographer.

So far as I can tell, no-one has illustrated Cider before to this degree. It really is a labour of love, although much more about love than working hard (and it is hard work believe it or not!) being fully explored comprehensively and intimately. Its an ongoing thing and the images are unique.

There are many areas I would like represented as photos and I have a list to this effect. These photographs are where Cider where is right now in England and in time the rest of the world. They started as a small part of another project as the tide was changing in the cider world, and have gone on to become journal on the current cider renaissance, and lies somewhere between an ongoing personal photographic development study on, and a love affair with, Cider. 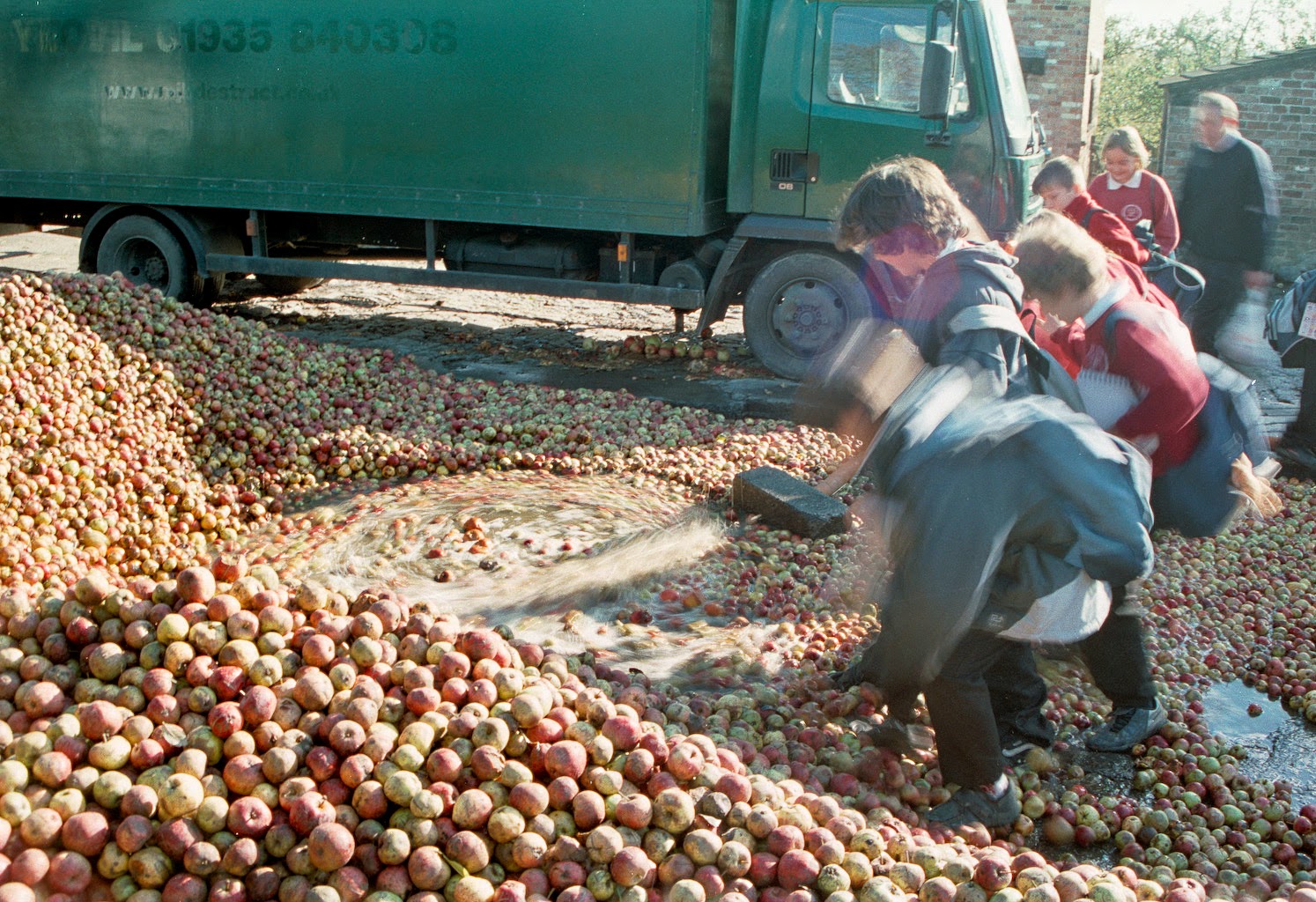 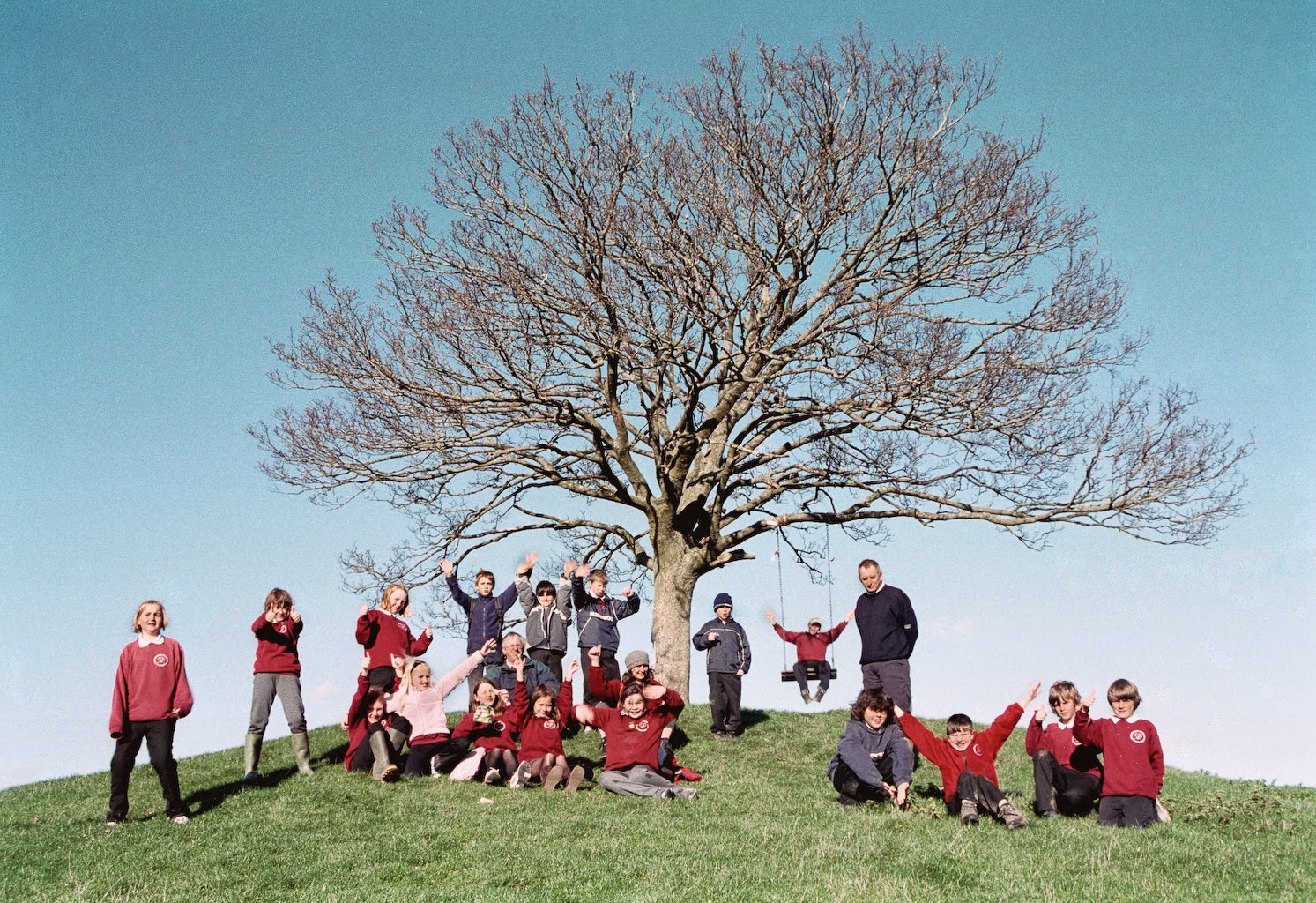 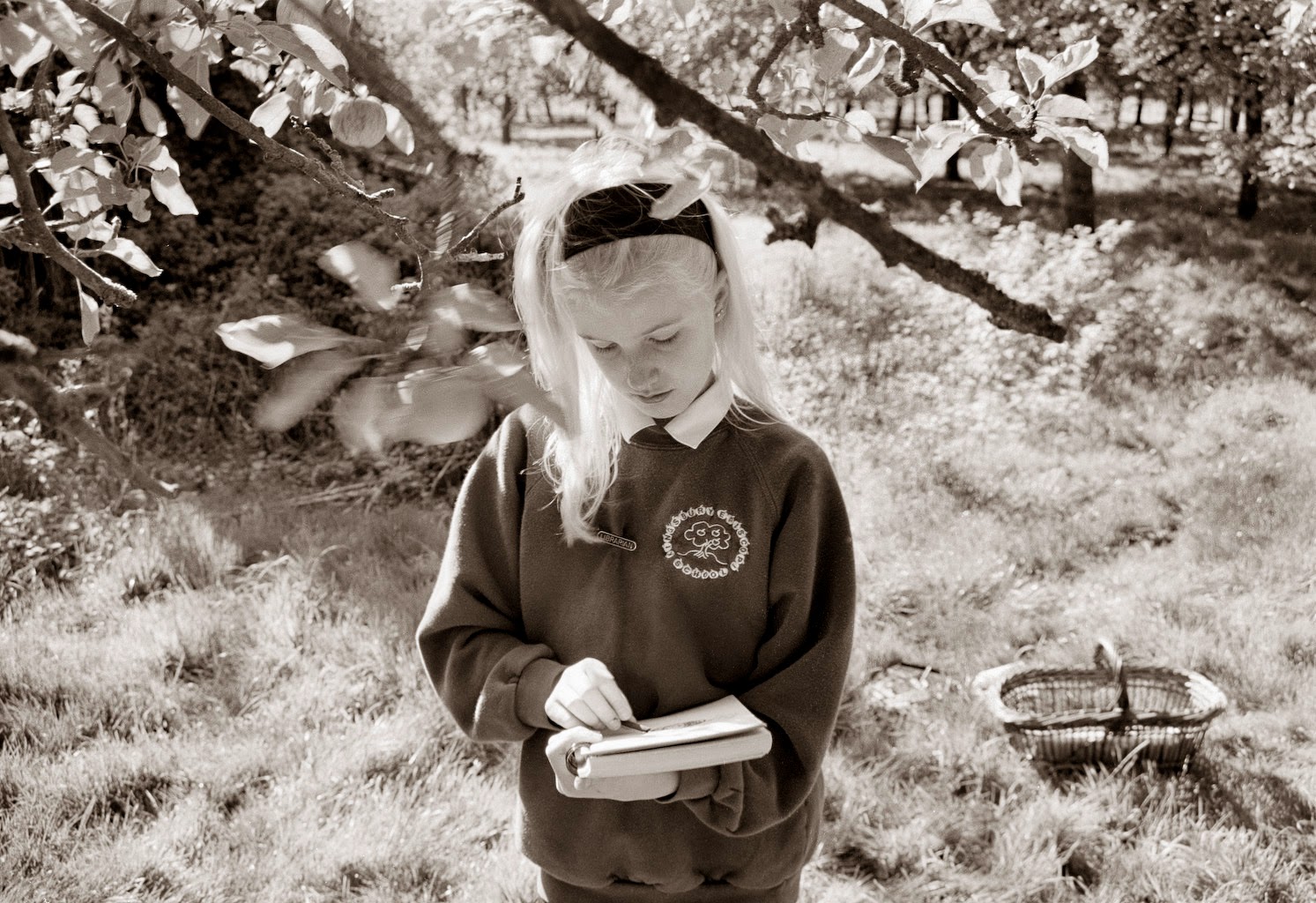 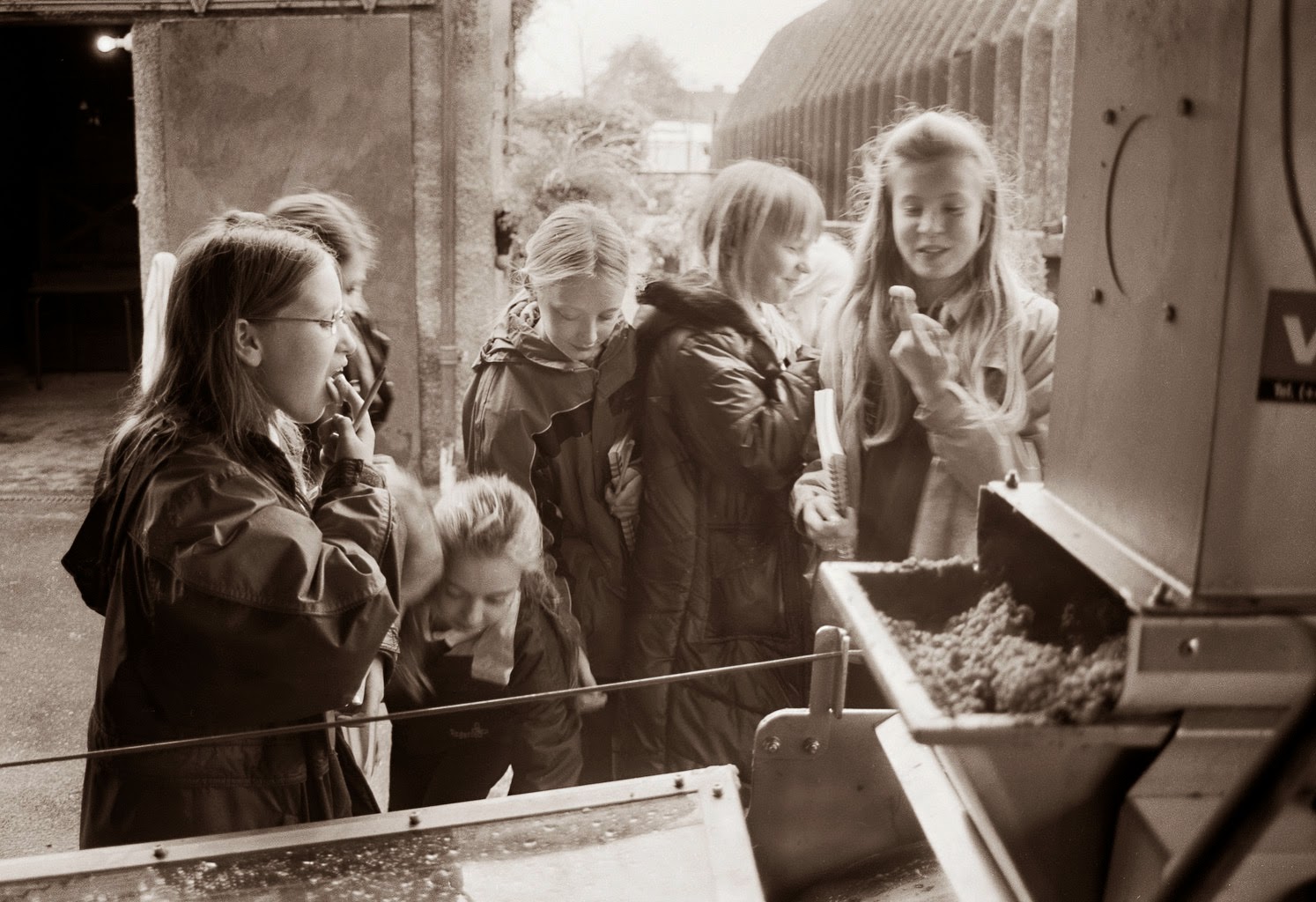 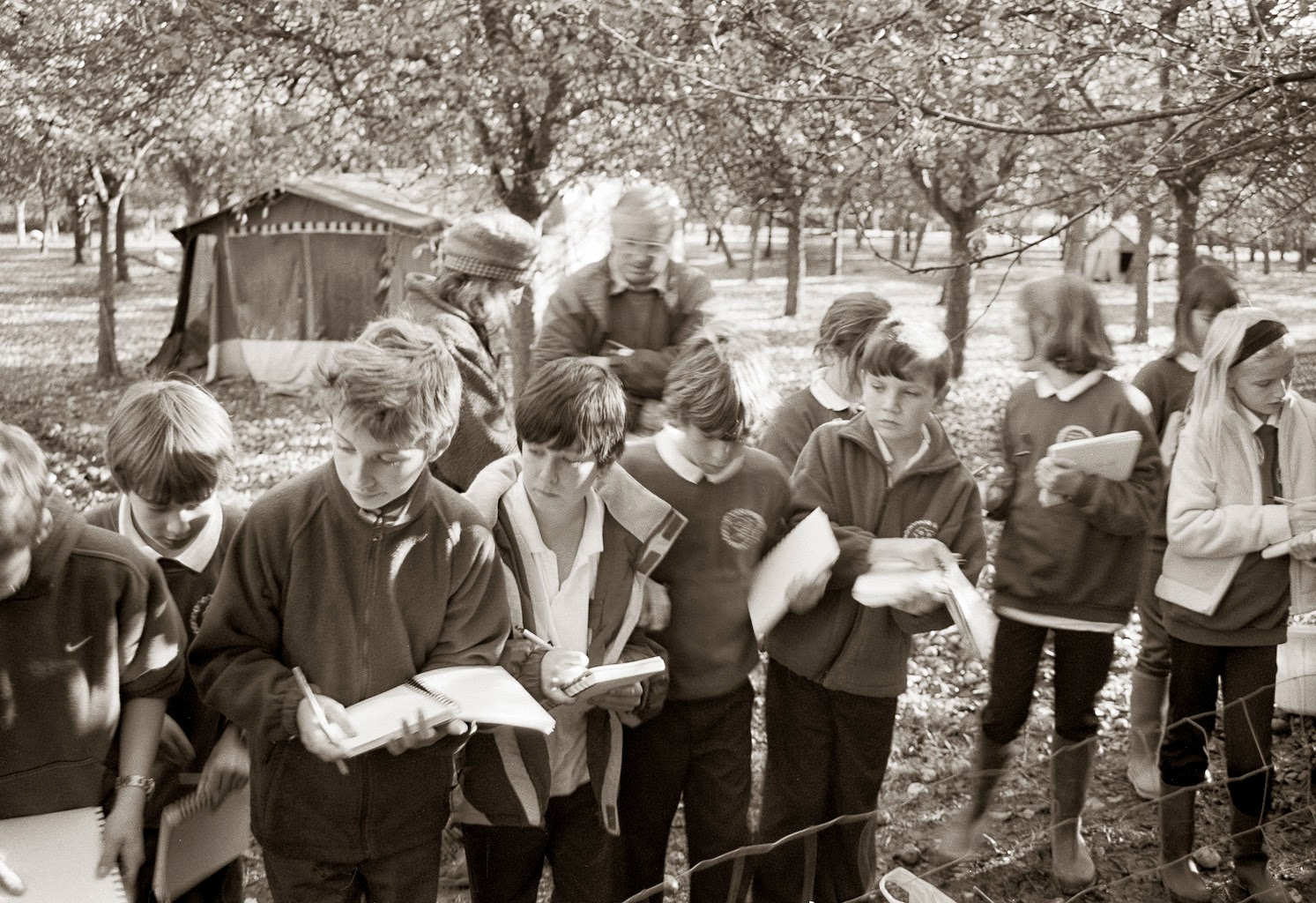 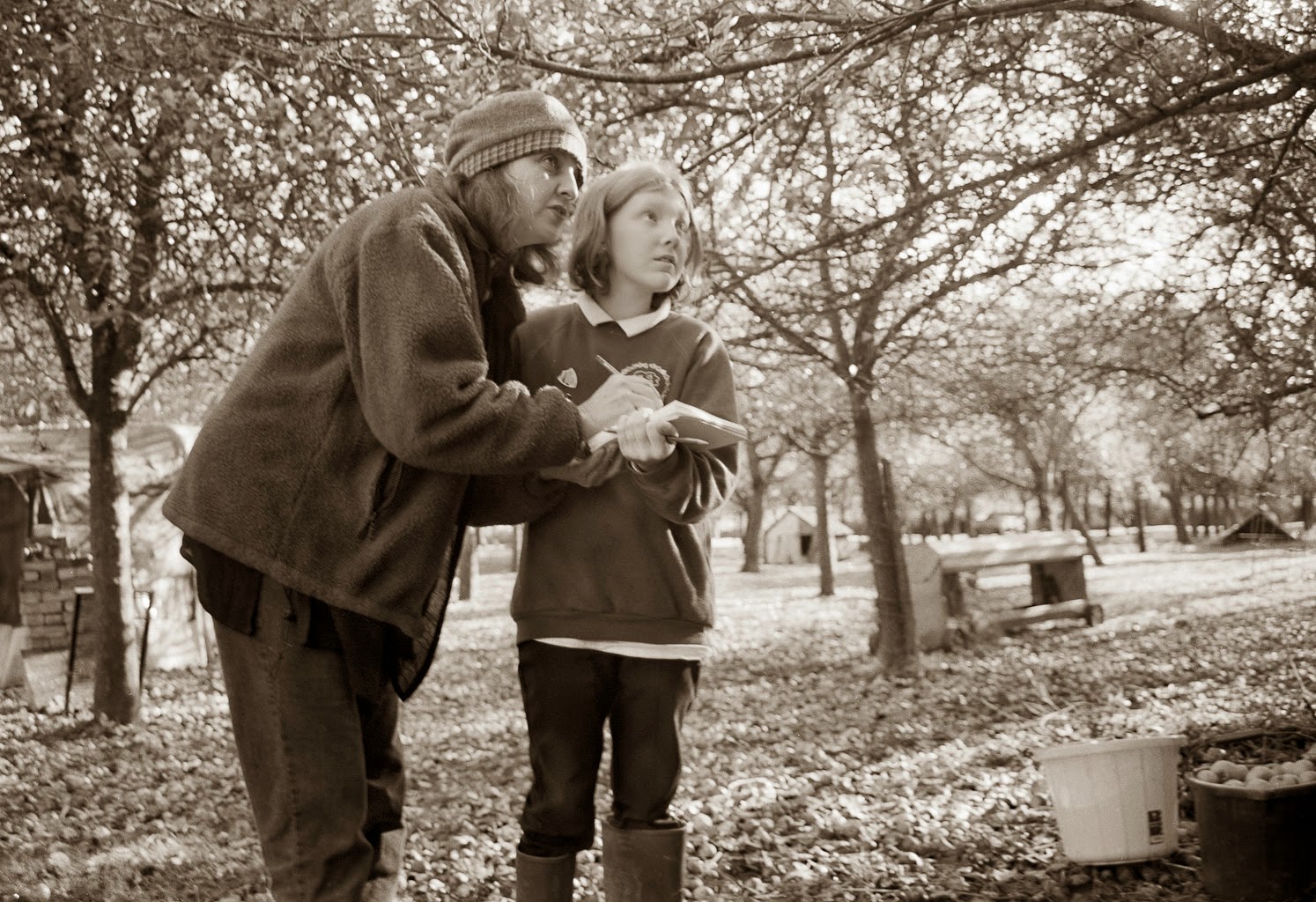 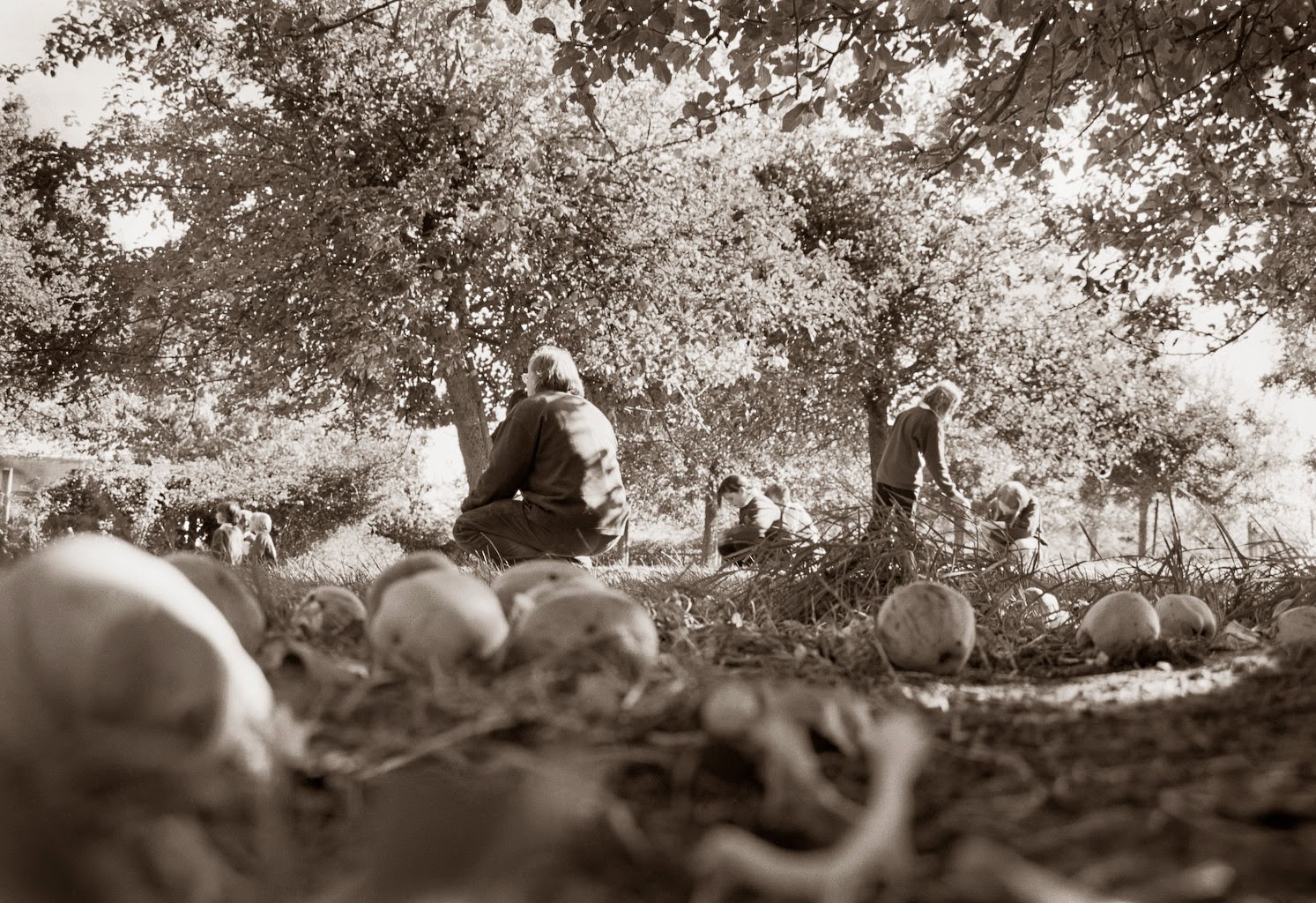 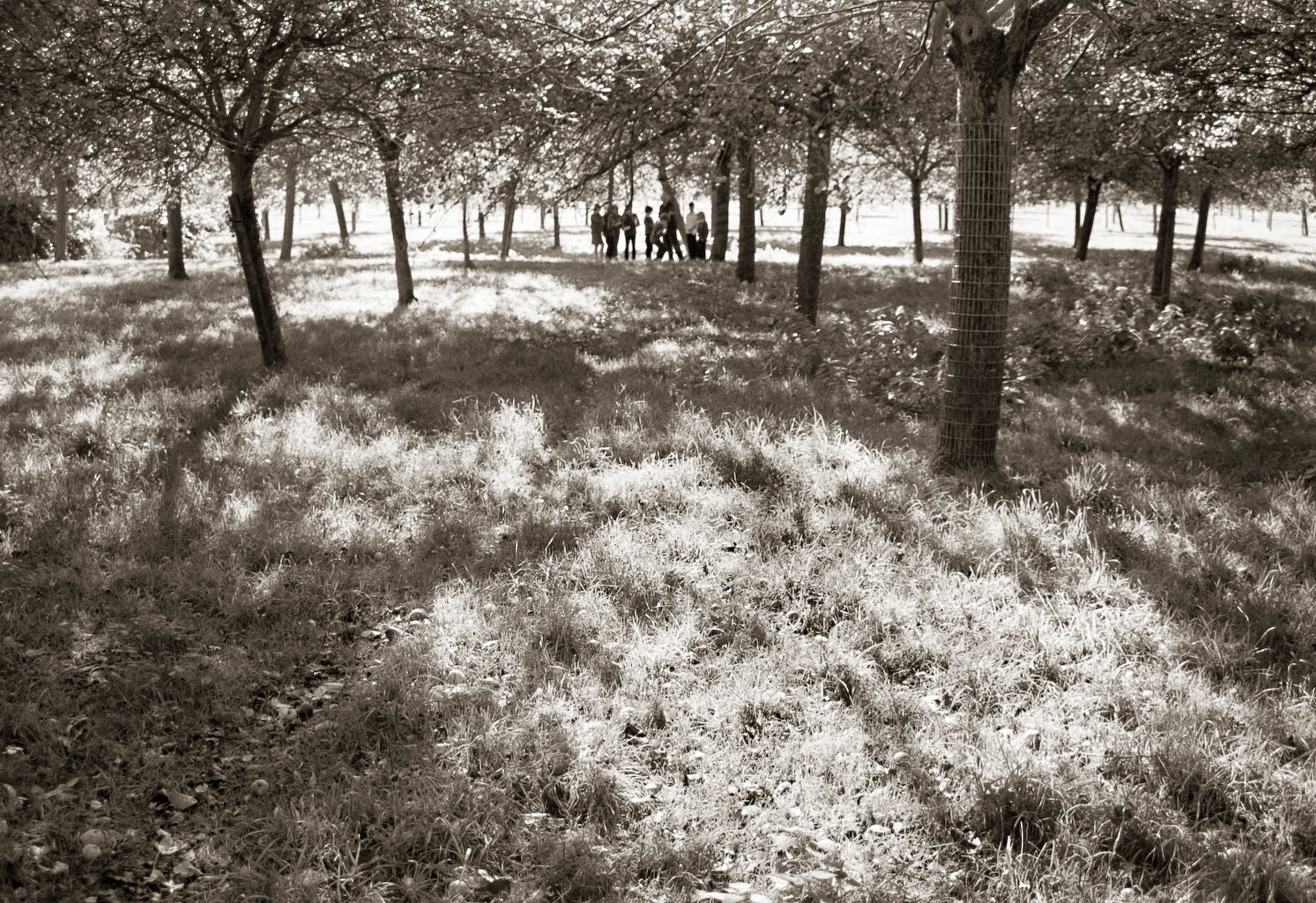 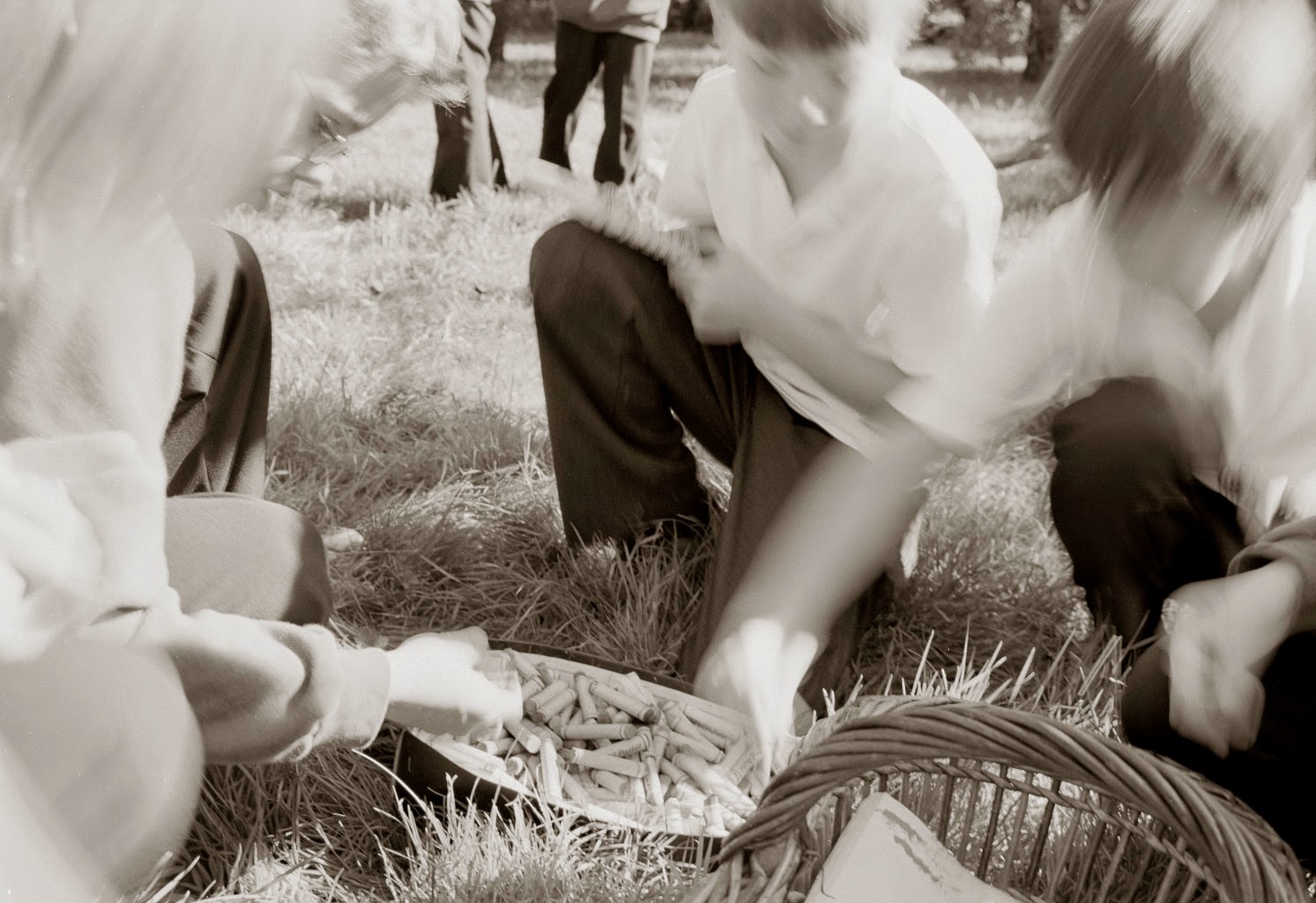 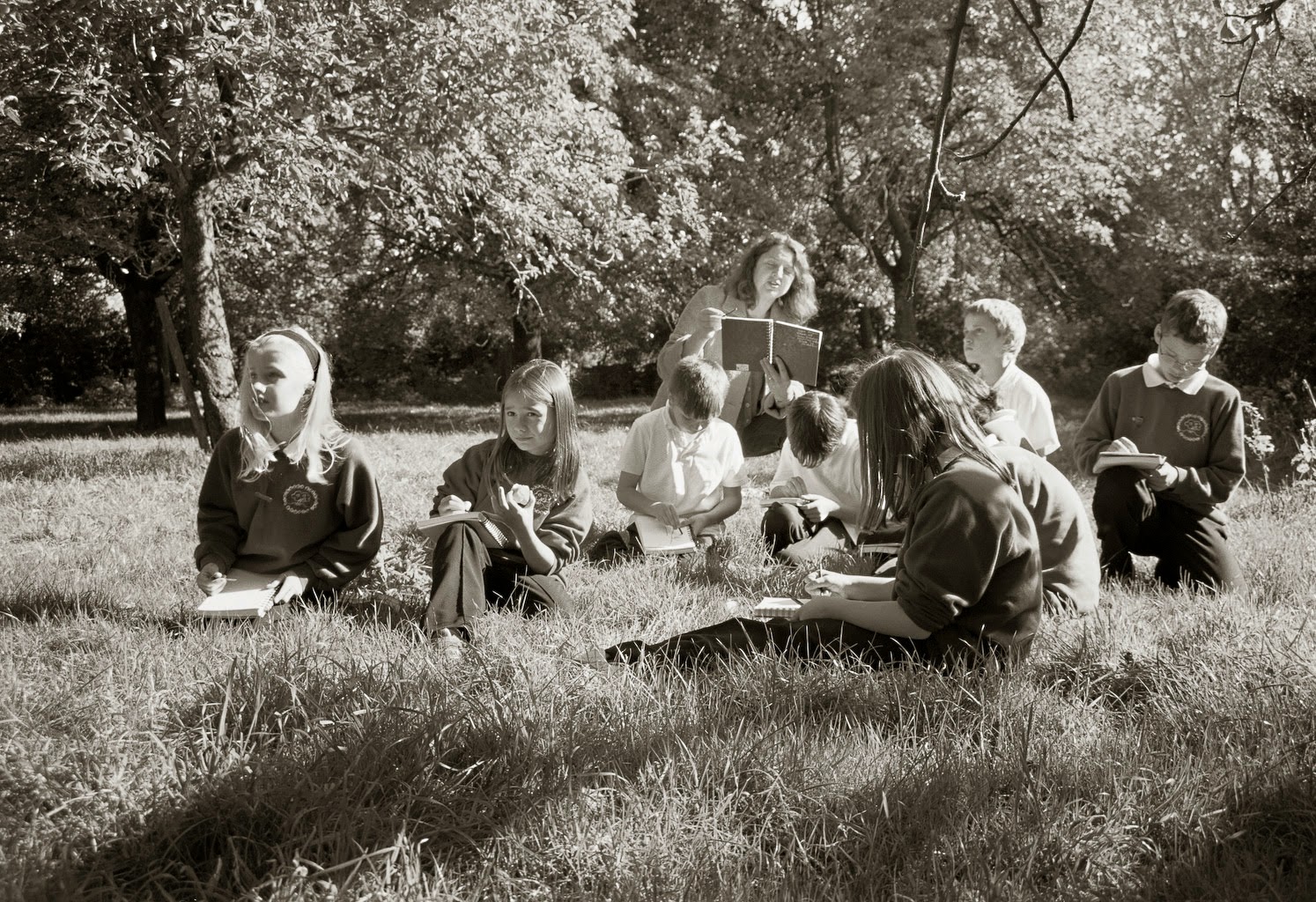 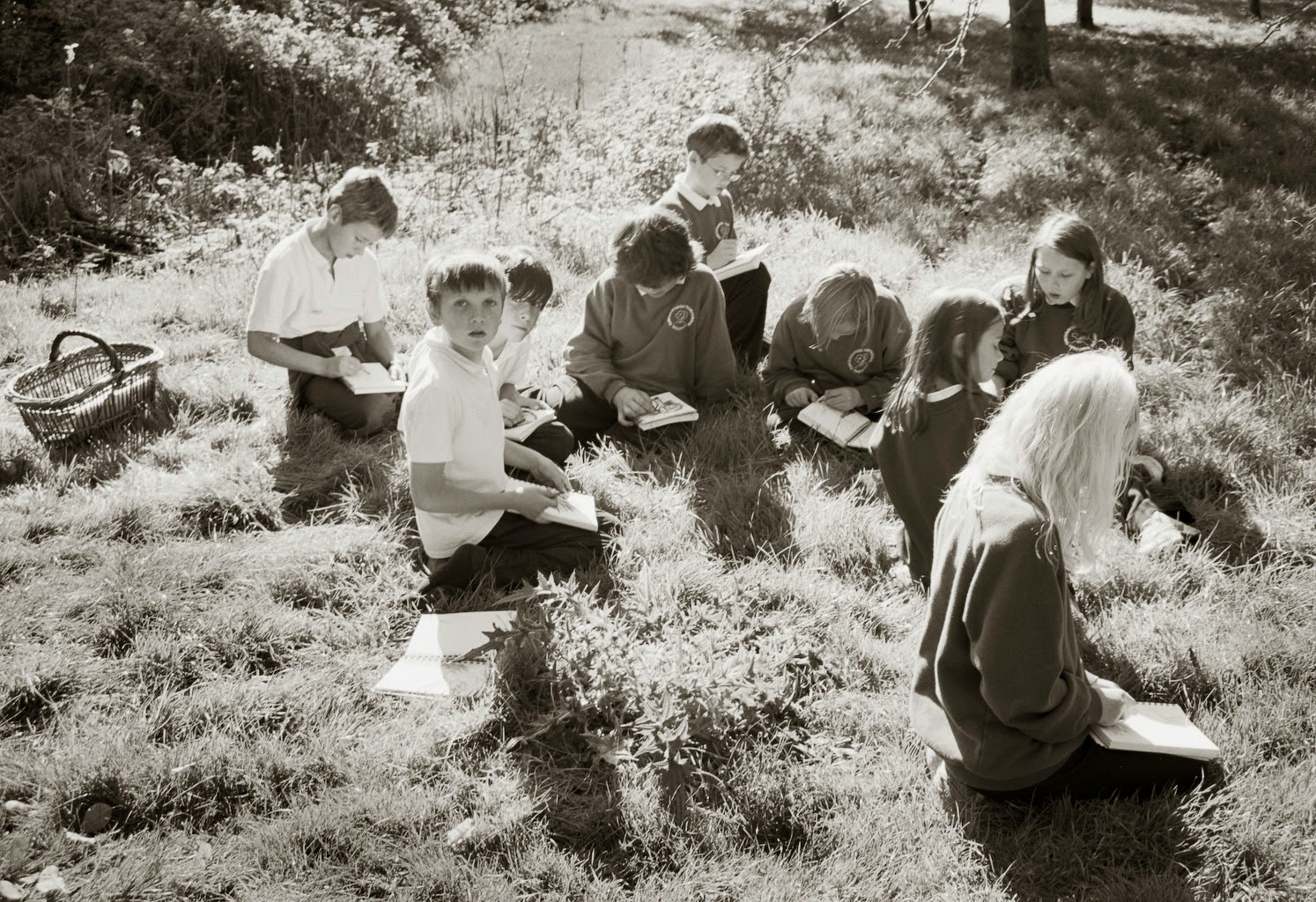 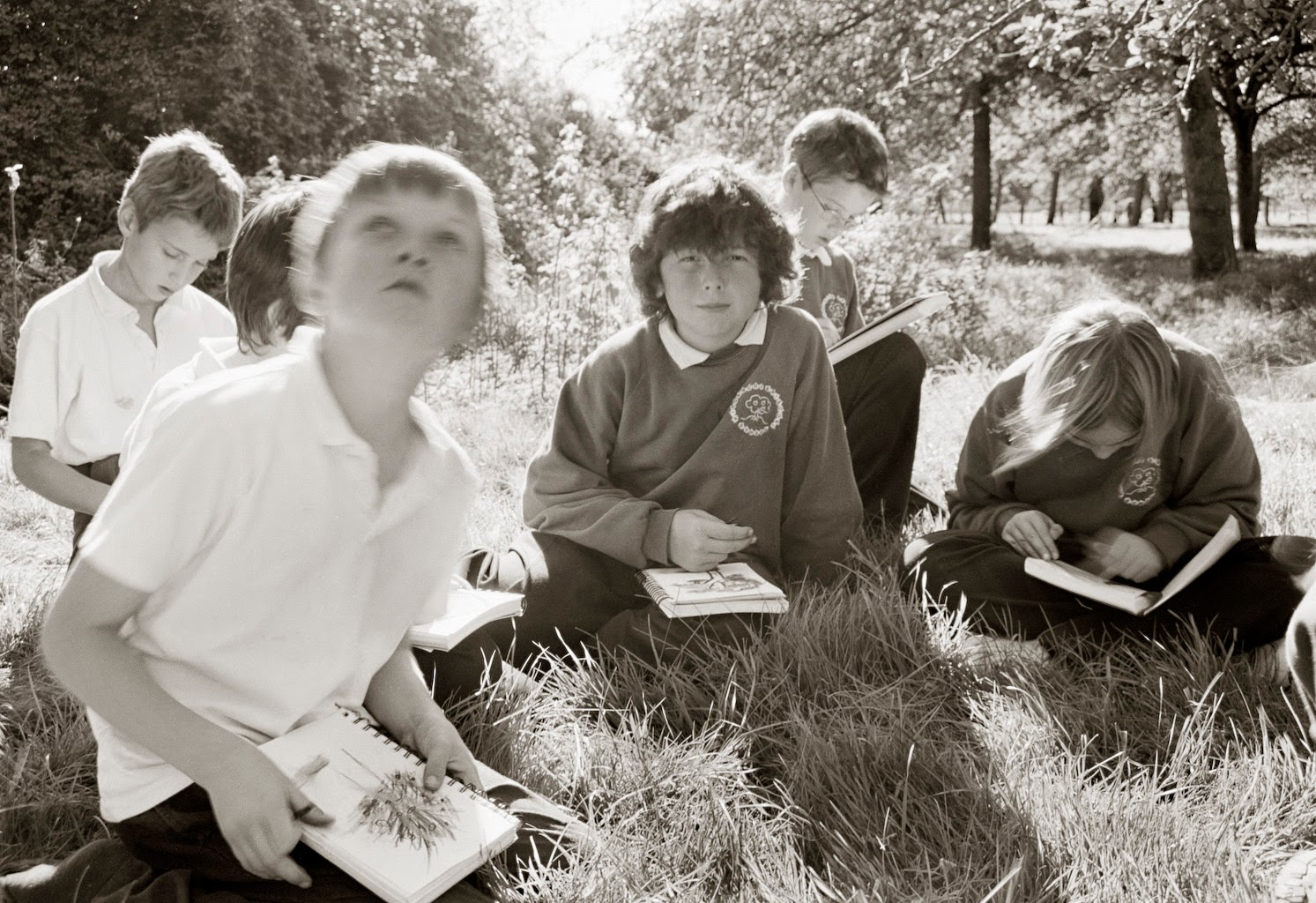 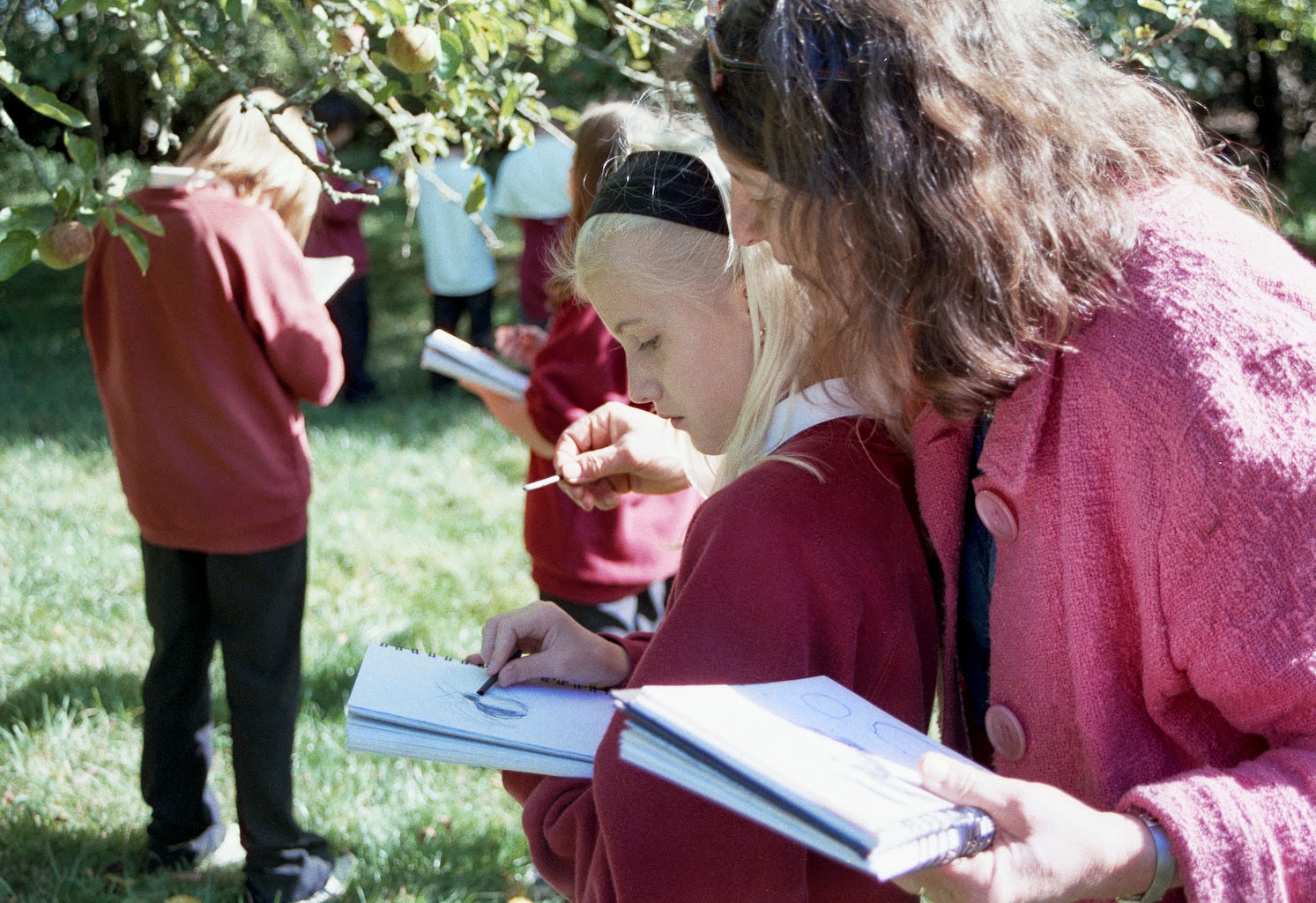 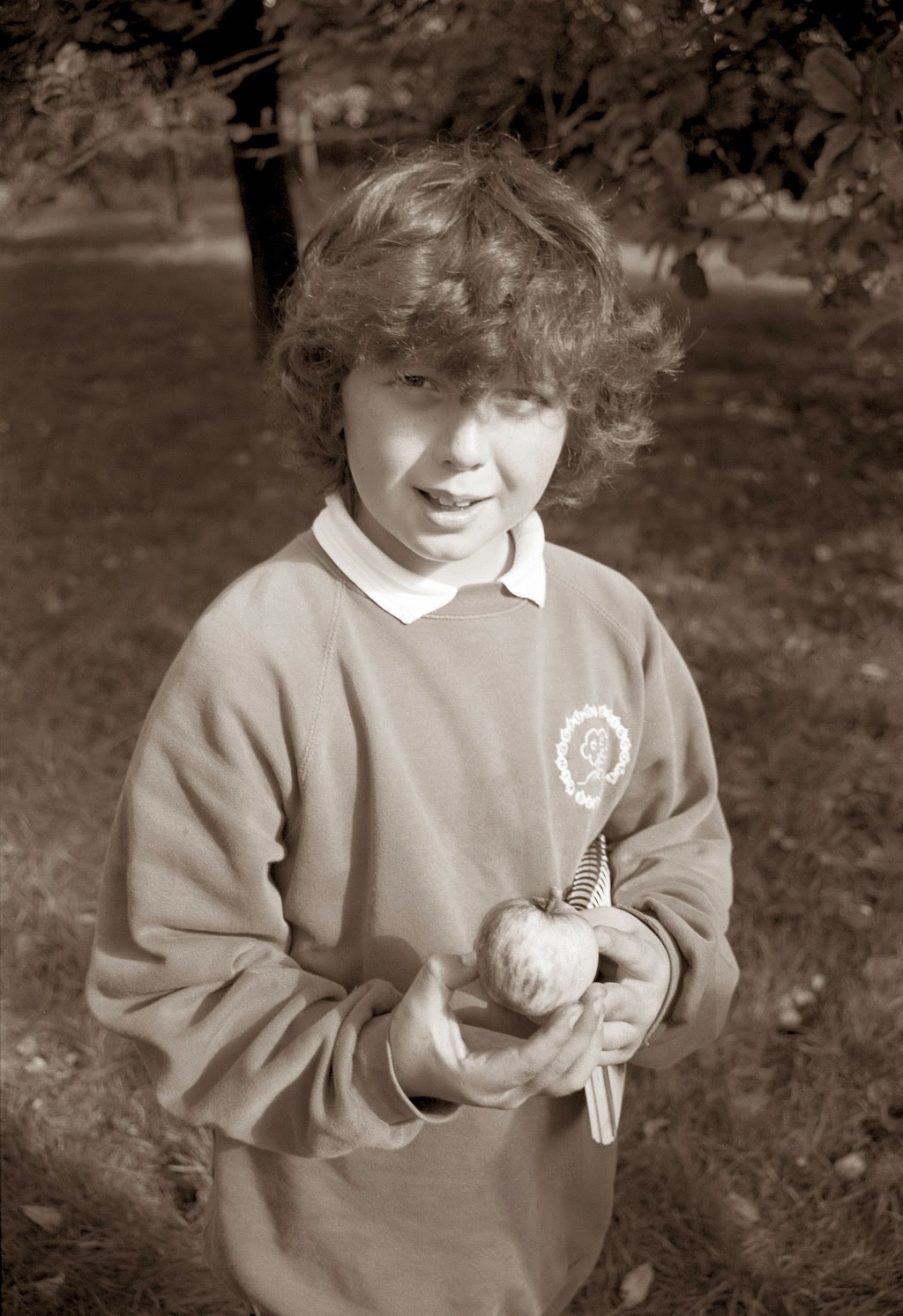 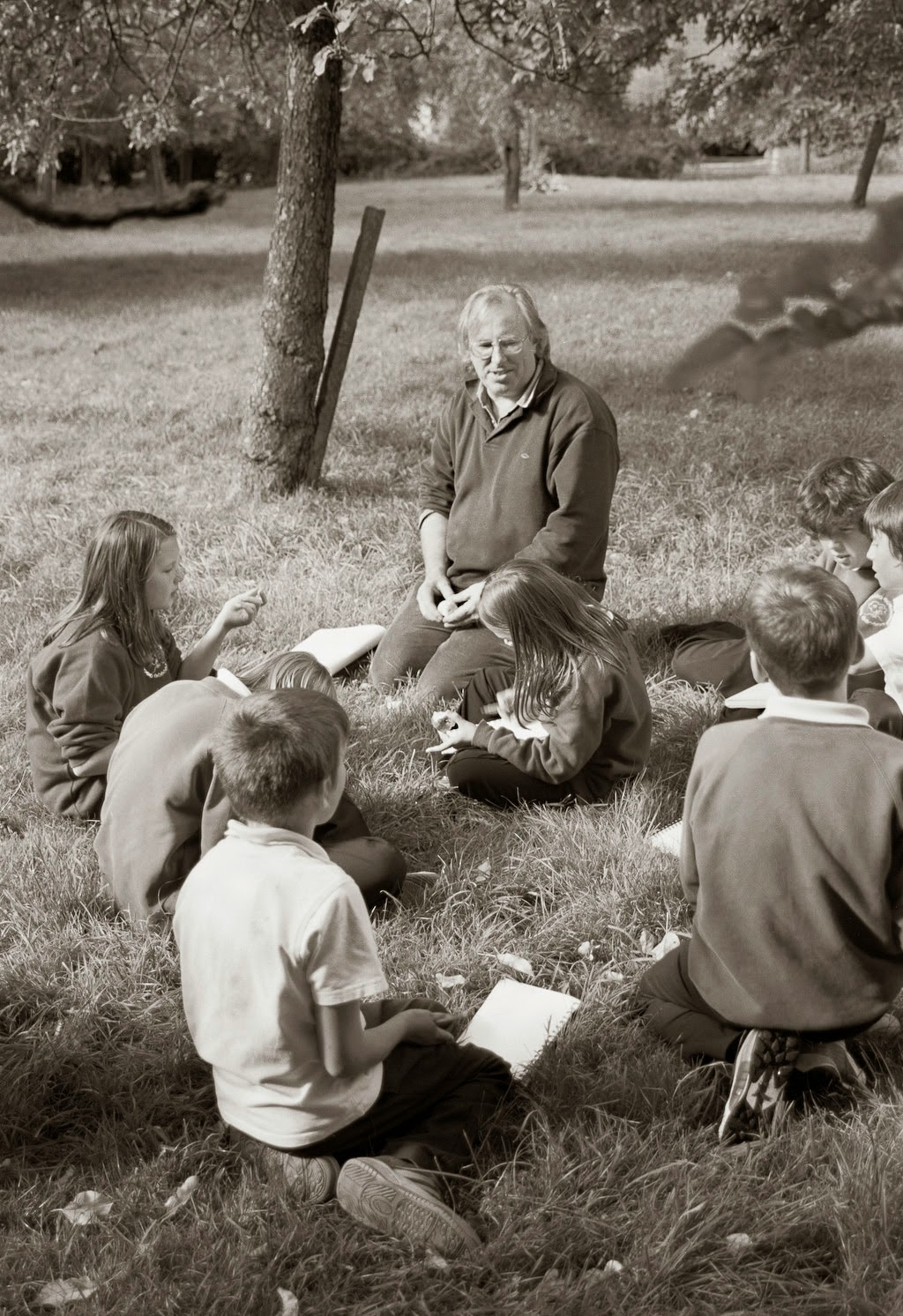 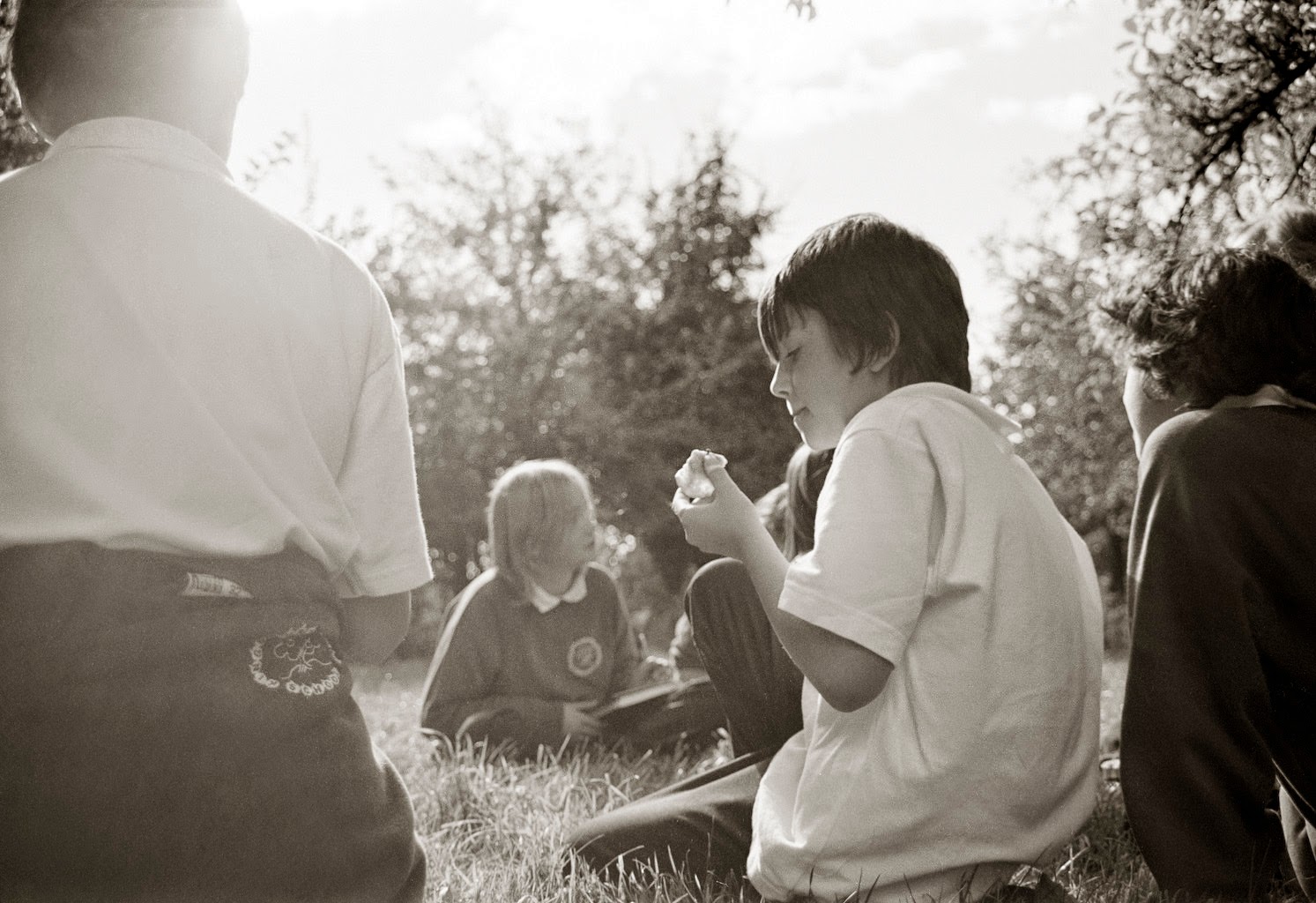 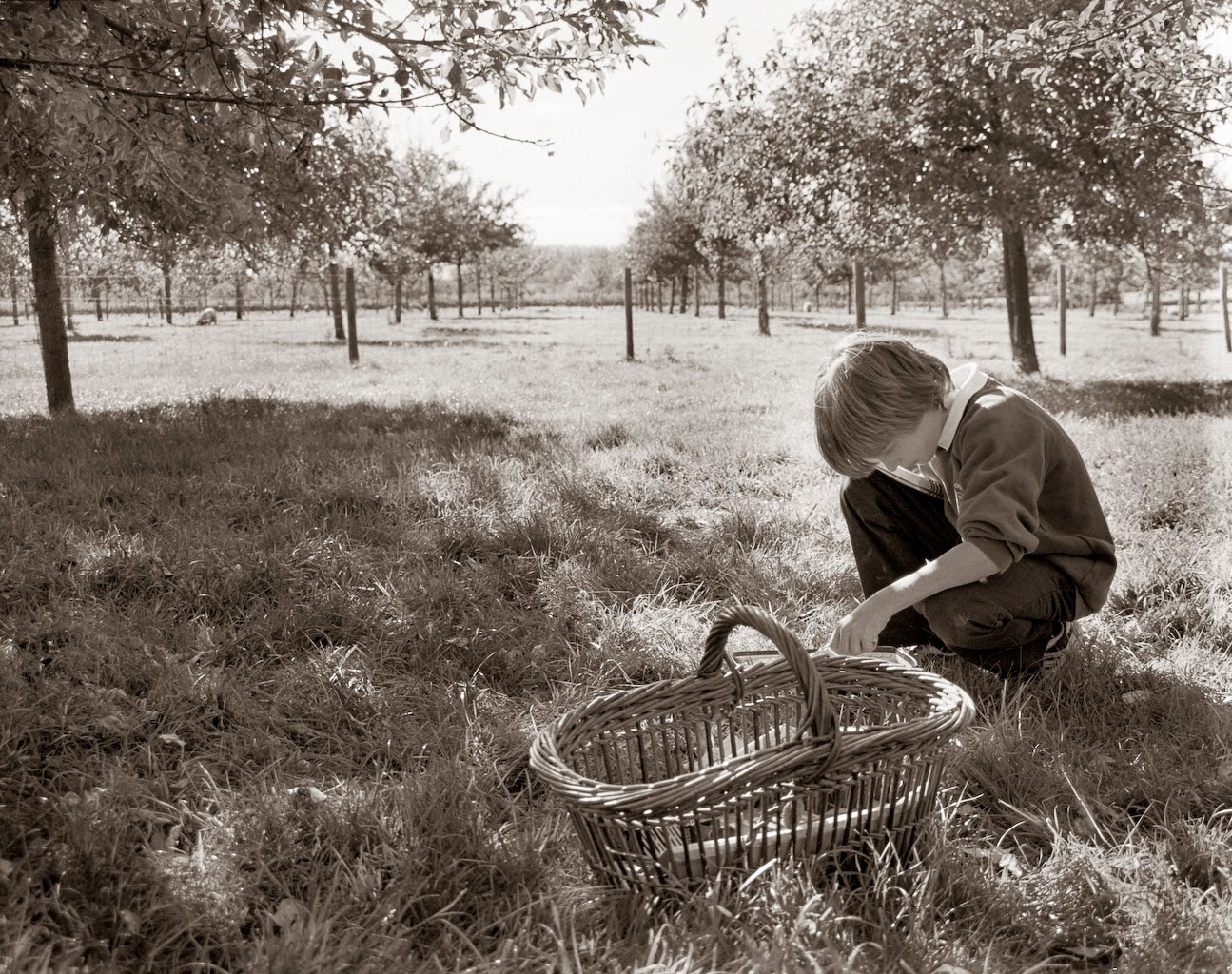 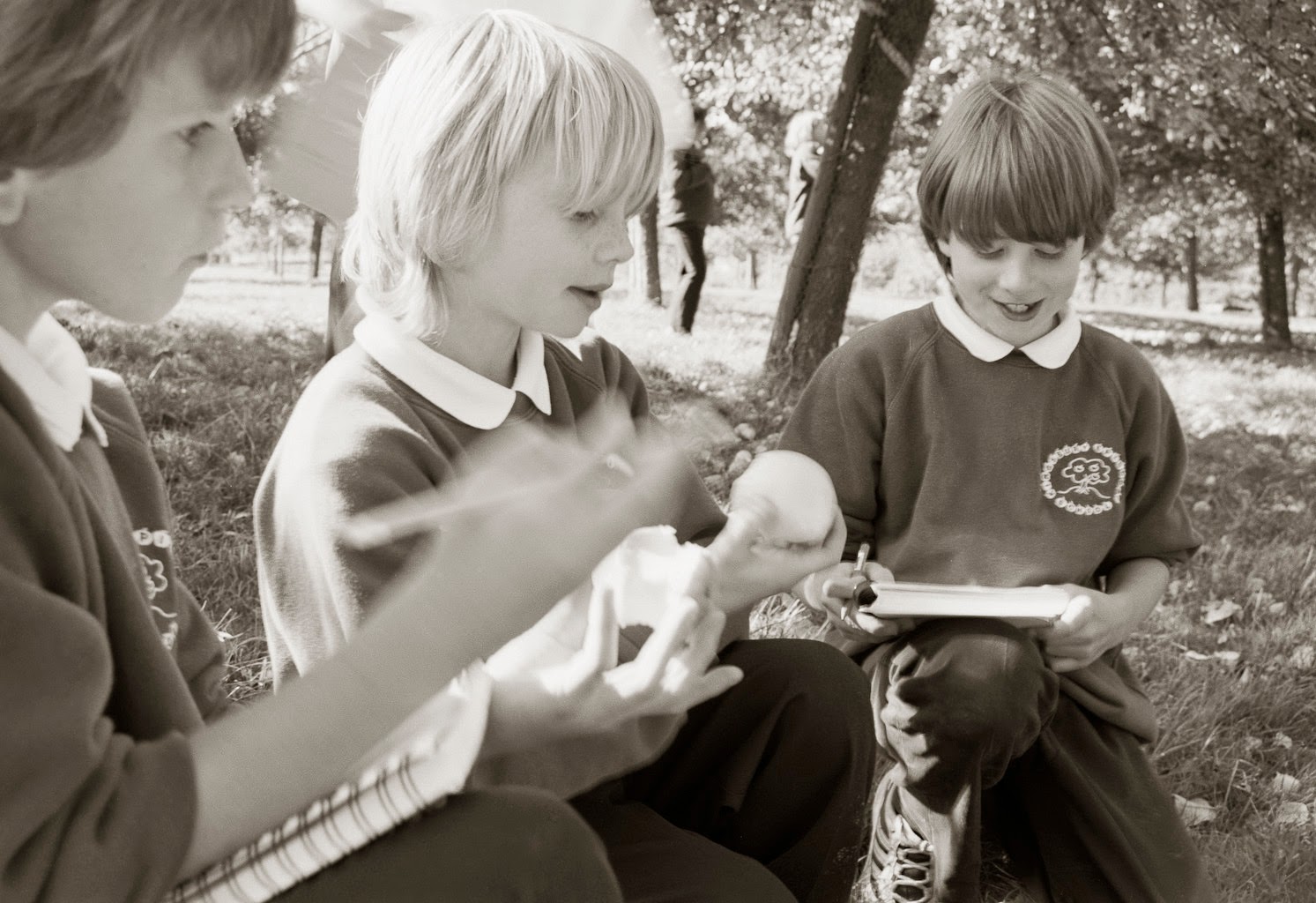 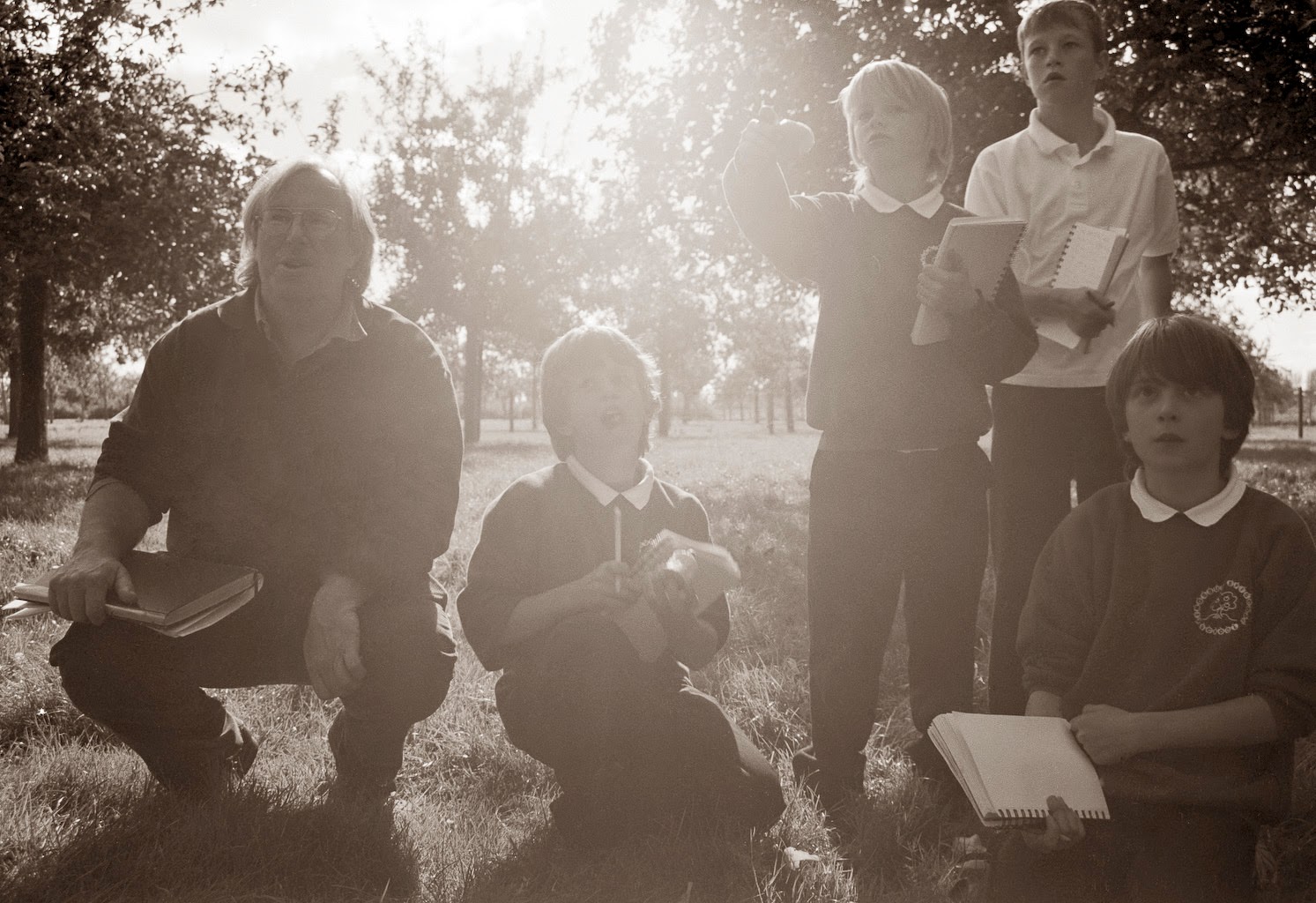 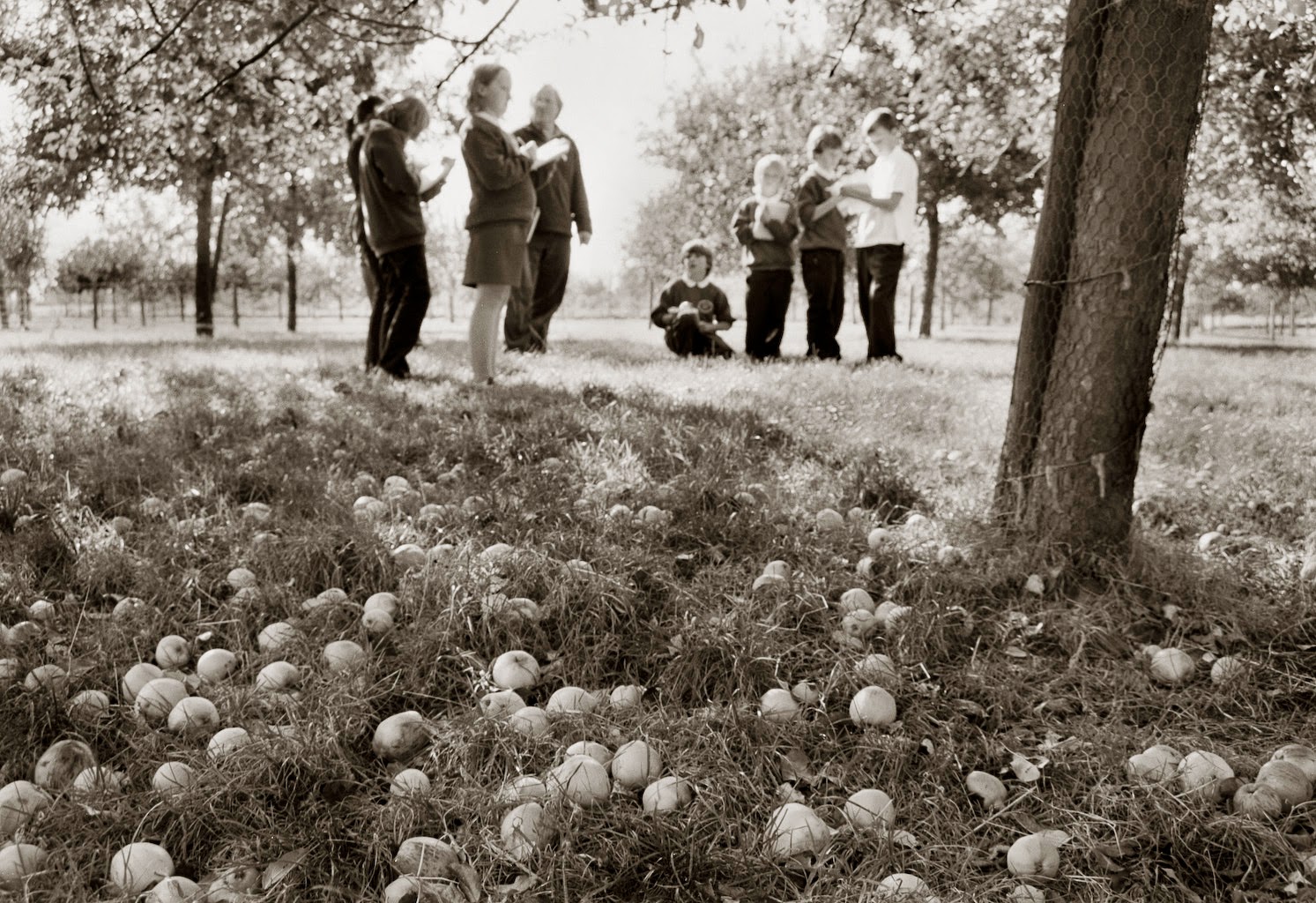 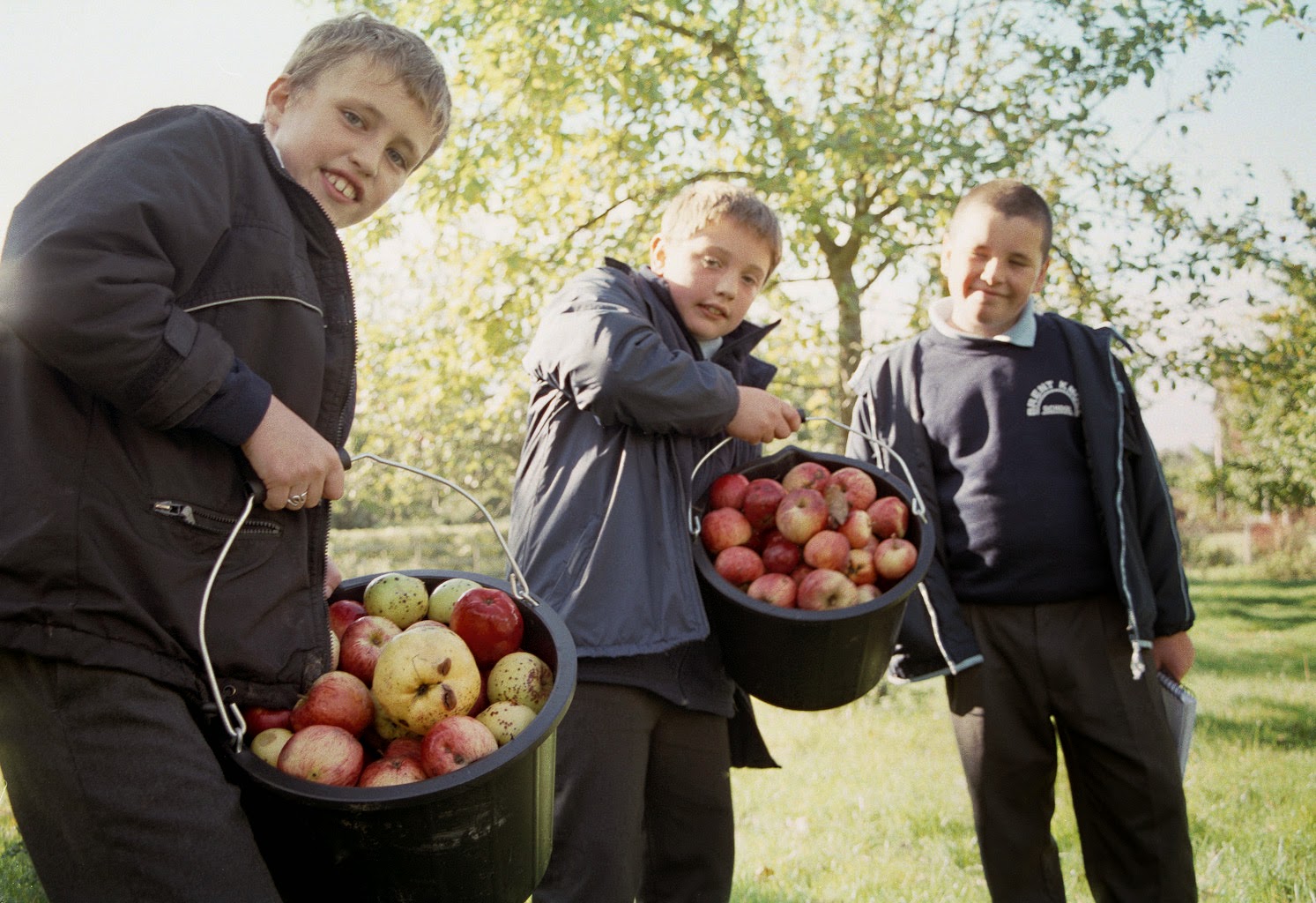 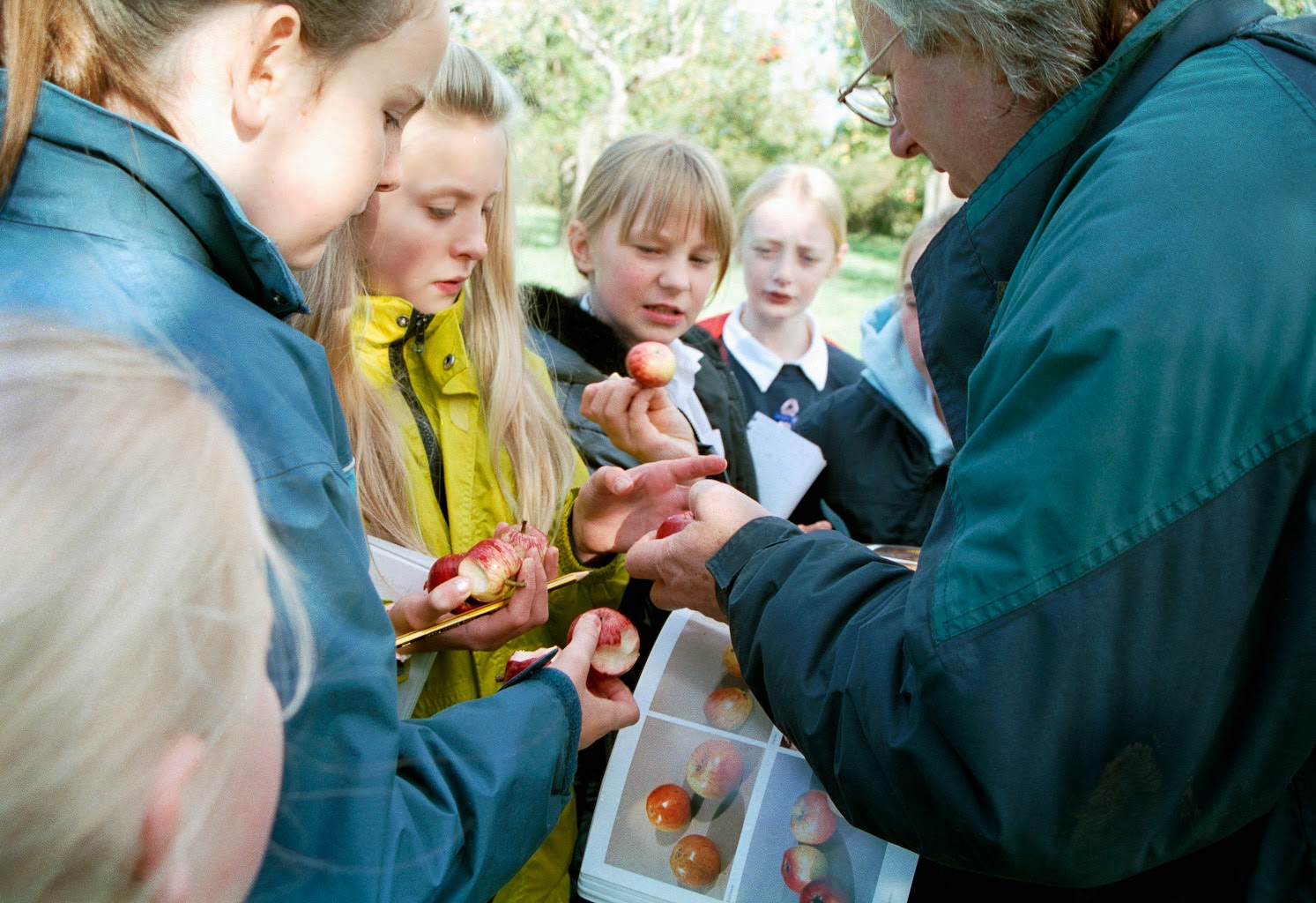