How many apples does it take? The 'full juice vs low juice' debate (& some photos)

At the risk of boring you, I should warn you that this is quite a long and dorky piece that may disinterest many of you -apologies if it does, turn it off and pour yourself a glass of your favourite tipple instead. Here is a nice photo of some bright, refreshing, big, juicy farmhouse cider in all its sunny glory to tempt you, mmmm. 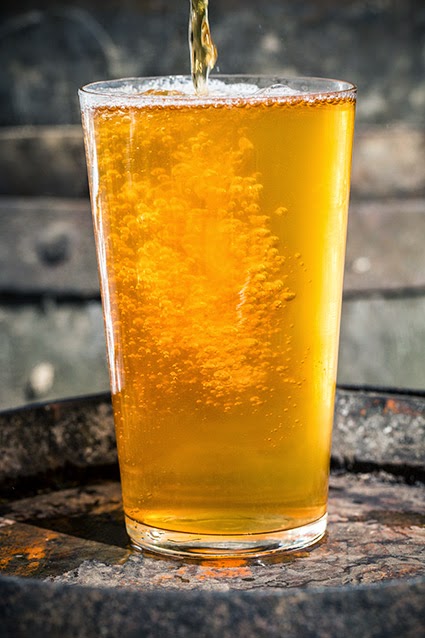 For the remainder, its about time I commented on a topical and ongoing subject. I want to broach a debate only ever raised by the 'real cider' camp - the issue of juice content and labelling. In a nutshell its been suggested that in the interests of honesty, quality and education, an approximate juice content should be printed on the label to help consumers distinguish between high and low juice products. Currently, a producer doesn't need to tell consumers how much apple juice is actually in their cider and it varies dramatically, more so than most people realise -which is where the problems start. Legally the guidelines in the major cider producing nations of the world vary massively. Quite frankly the UK minimum juice content is embarrassing, but its not the lowest and it even has some economic and cultural advantages that I'll mention in due course.


If you were to ask an occasional cider drinker in the pub what cider is made of, they might look a bit puzzled and say something like 'apples (you oaf...)' If you ask a cidermaker however, the response will more likely be something along the lines of "well, that depends on whose cider it is." The amount of variability allowed here in UK is quite astounding when you first realise the situation. In fact, its pretty astounding when you already know the facts but allow yourself to consider it again.

In 2010, our esteemed government decided that we needed to increase the minimum juice content of our cider by increasing the total amount of apple (or pear for perry) juice by 10%. A ten percent increase - hurrah! and for the most part and it was celebrated by all but the most unscrupulous production line managers out there. However, when you realise that the minimum amount of juice required to legally call your product cider is still only 35%... the confusion starts to set in.

Yes, just to clarify, I can make an alcoholic drink that is ≮35% apple based and the remaining ≯65% can be water and sugar (with "no limit" to how much I can use) as well as other 'permitted ingredients' (at 'limits set by current food legislation') and sell it as cider. On one hand, its appallingly low, as any passionate cider consumer and producer will agree. Its like wine only being 35% grapes,  cheese being 35% milk or only 35% of politicians being filing real expense claims (oh hang on...)

On the flip side, such a relaxed limit allows for a proliferation of cider 'styles', offers producers incredible flexibility and enriches market competition by bringing millions of pounds into the cider sector. I've no real problem with people making cider using a minimum amount of fruit because quite frankly, millions of people love it. The revenue created by large scale producers employ a lot of people and their business keeps much of our beloved landscape in orchards of fine English fruit. If I don't drink it, its because I find it much less satisfying in every aspect, but I refuse to berate it based on it not being my cup'o'tea. Eventually, many of those drinkers get bored of these products and move onto a higher quality product - such as an artisan farmhouse cider or a bottle conditioned perry.

If you compare the legal minimum level of juice required to make 'cider/cidre/sidra/apfelwein/most' etc in other cider producing nations, you get some idea of the value they put on juice as the main ingredient. Its actually a bit more complex than these simple percentages but without going into a whole lot more complex detail (and turning off even more readers!) I'll leave it at these for now.

With the help of some very patient and understanding colleagues stationed in the far corners of the cider world (thanks guys!) below is what I believe to be the minimum juice content required to legally call your produce cider in that country.


NB: If anyone feels they can improve on these,  please feel free to comment.

Putting legal requirements aside, where the boundaries of what makes a drink cider, or not, becomes one of personal preference. Some will argue that most 'fruit ciders' are not cider because they contain such little fruit, something I agree with. I was told during the course of my research for this that South Africa have such stringent 'production method requirements' that companies like Rekorderlig and Kopperburg are unable to launch there as 'cider' currently. I don't know if thats true or not, but its (pleasant) food for thought.

All this begs the question- what can the remaining percentage be? Its a complex and variable answer but in a nutshell, cider is made based on a combination of factors ranging from the personal tastes and preferences production methods of the cidermaker, cultural expectation and national legal requirements.

In Britain, Notice 162 is an HMRC document that 'explains the effects of the law and regulations covering the production, storage and accounting for duty on cider and perry.' It covers every aspect of commercial cider production and is so important to cidermakers, that they joke about keeping a copy by their bed to read because it directs nearly every aspect of their business. Section 25 lists the permitted ingredients and these are what can make up the remaining percentage to a greater or lesser amount. In the case of traditional cider which is, in the vast majority of cases worldwide, full juice (or high juice 95% apple juice) then the answer is a small addition of sugar, water, yeast and possibly some sulphites. In a low juice scenario (35% apple juice), we are looking at these plus raft of other ingredients such including sweeteners, acids, gases and over 45 E numbers.

For any of you that do not make cider, its a generally accepted rule of thumb that the more fruit you use, the better your cider will be (its not quite that simple, but its a good rule of thumb!) That having been said, there are some awful full juice ciders out there and some very acceptable low juice ciders, so its certainly not a clearcut argument. Sadly though, and this is my main point today, consumers are often completely in the dark on the issue. I'd love someone to poll a wide section of the public to find out how many people think cider is just apples.

Seasonal variation and consumer preference (on the whole) matters when you aim produce a high quality cider, so a degree of flexibility in production methods becomes beneficial (which ironically got us in this situation in the first place.) Sometimes you will need to add some sugar to allow for a crappy summer and resulting low sugar levels in the fruit. Alternatively, you may need to add some water to dilute the juice and reduce sugar levels in exceptional years, bringing the final abv down (Section 30: legally cider must be "less than 8.5%abv".) So whilst we must accept that we need to maintain a degree of flexibility and therefore need some room to manoeuvre in terms of production, I'd like to suggest we help increase awareness of actual juice content by giving punters an indication on the label. I've no idea how we could police it (although trading standards would probably do a thorough job) but surely it can only be a beneficial improvement.

Drinkers would soon learn which producers use higher, or lower juice contents to make cider and it would allow them to choose a drink more suitable to their preference. It would also give the producers that subscribe to a declaration an advantage on the shelf/at the bar. Yes you could argue it unnecessary because the vast majority of consumers don't actually give a shit, but in in a marketplace awash with low juice cider (the sales of which are staring to wane) companies are looking for new strategies and ideas to produce and sell their drinks. Surely a higher quality drink it has to be a good start? 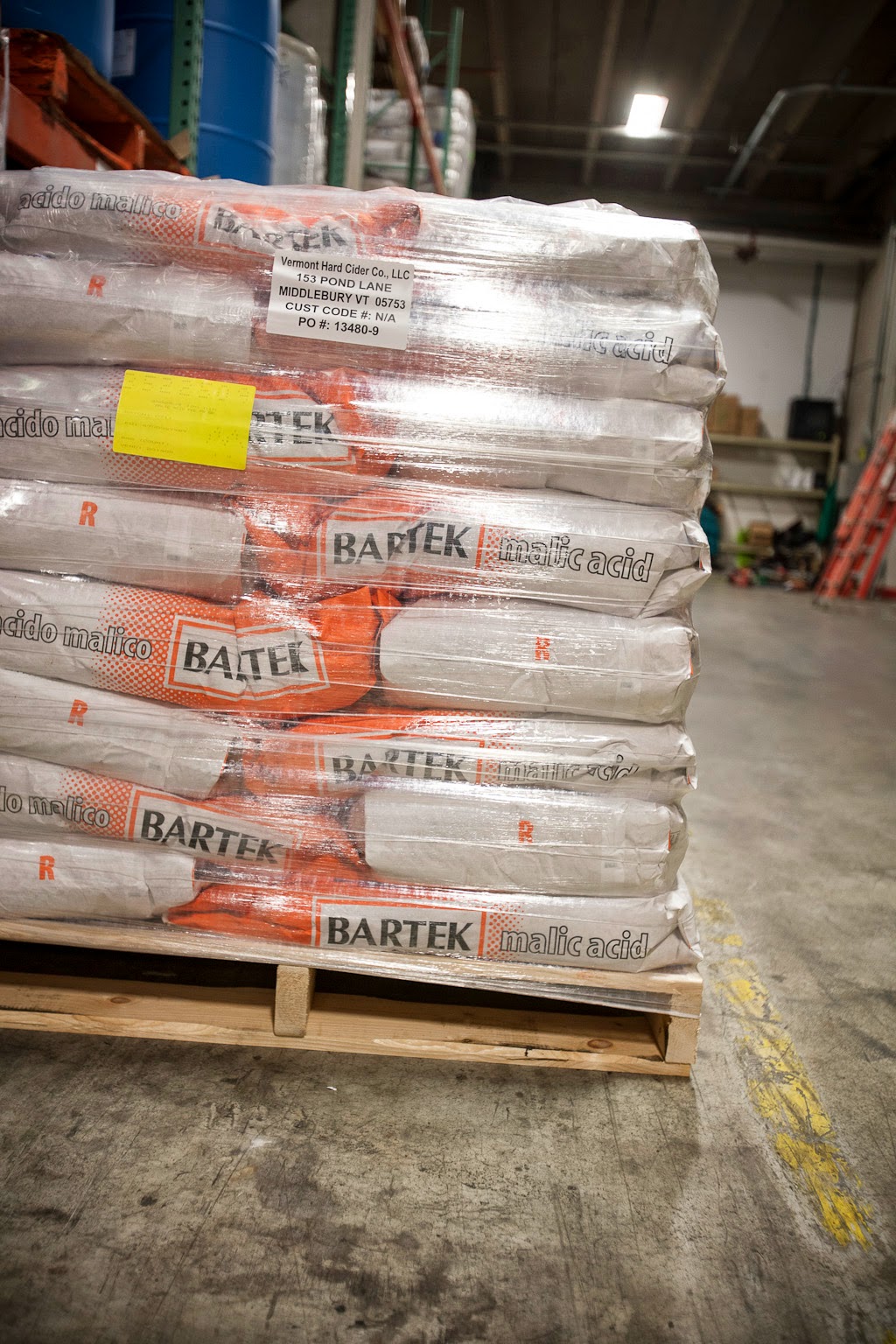 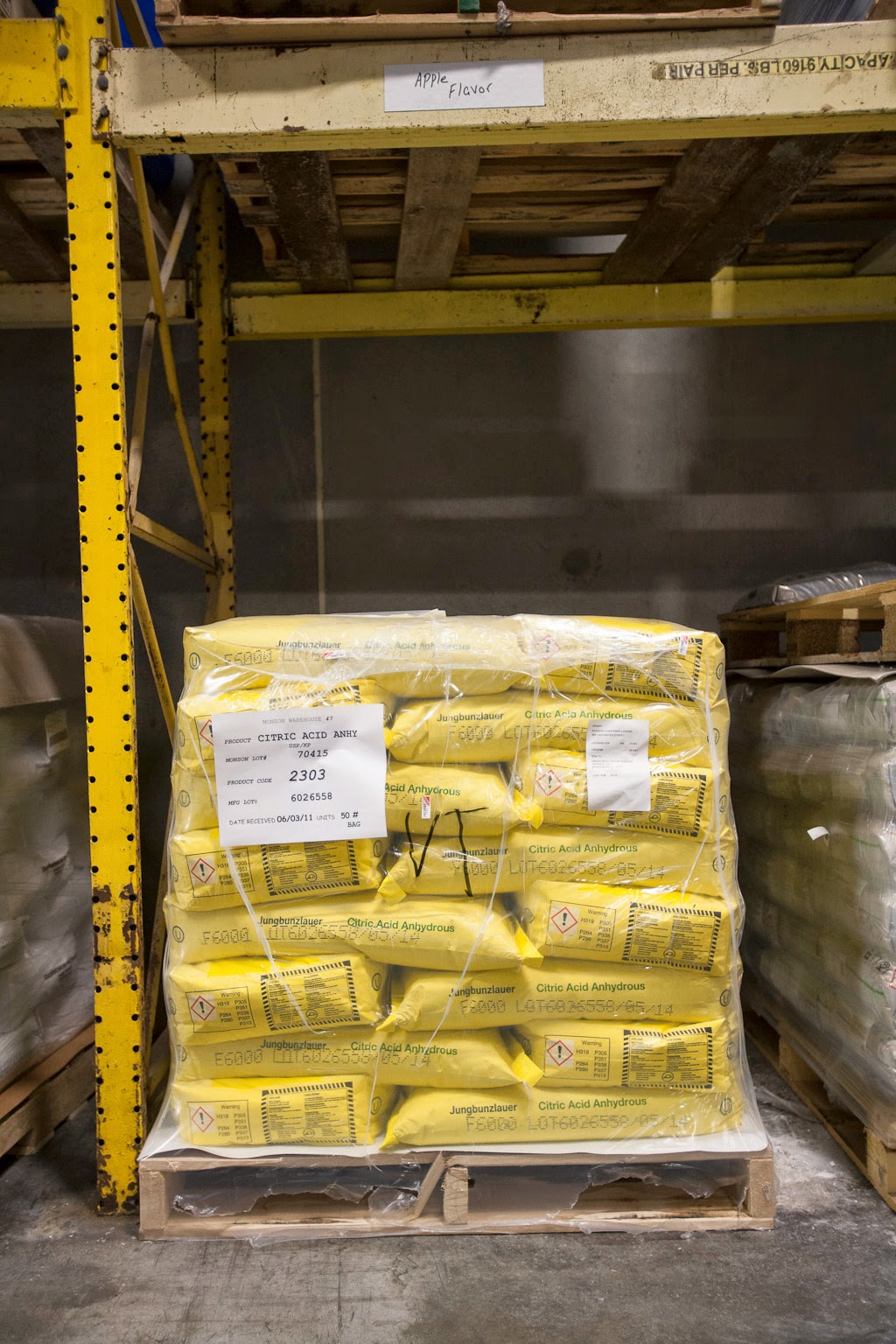 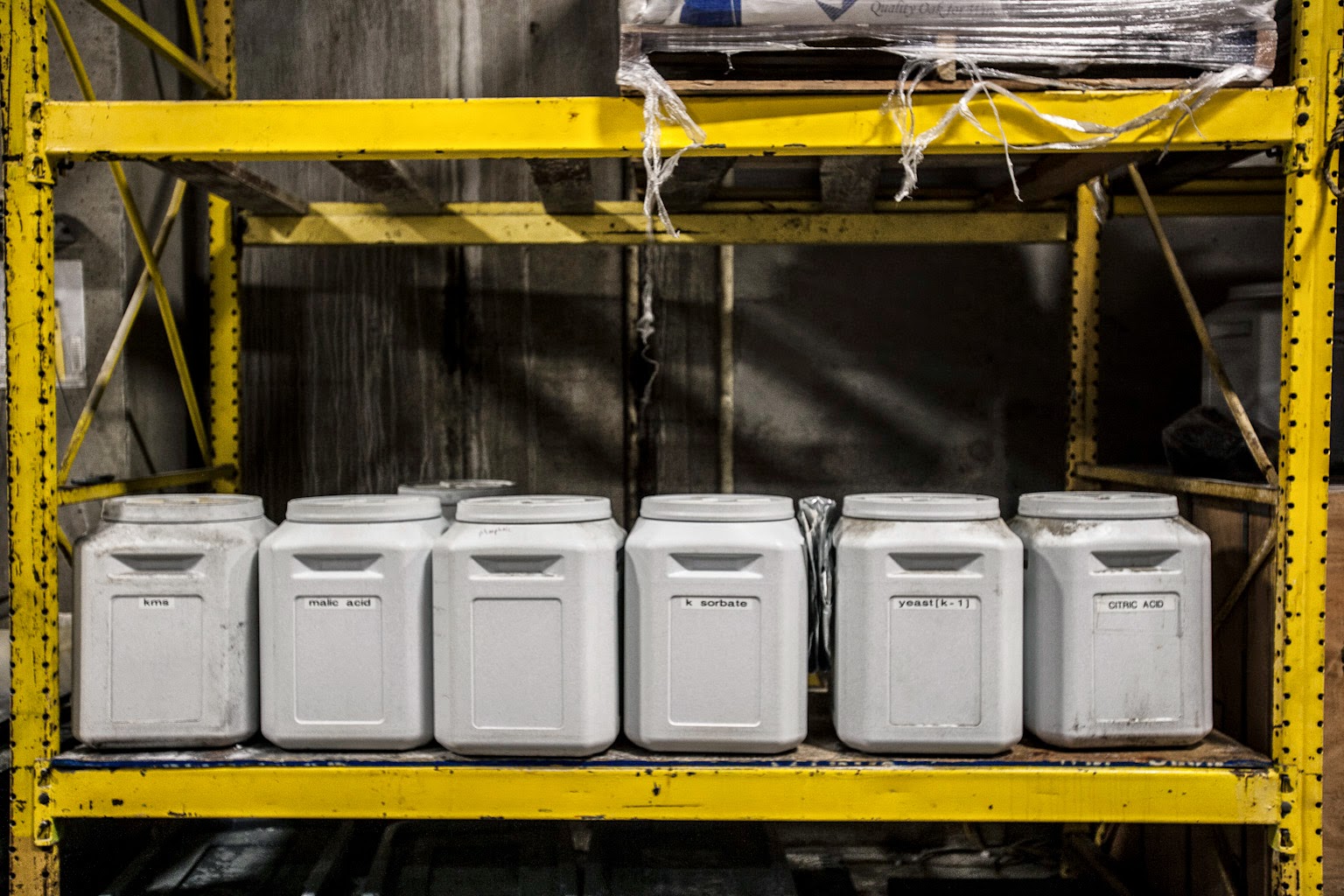 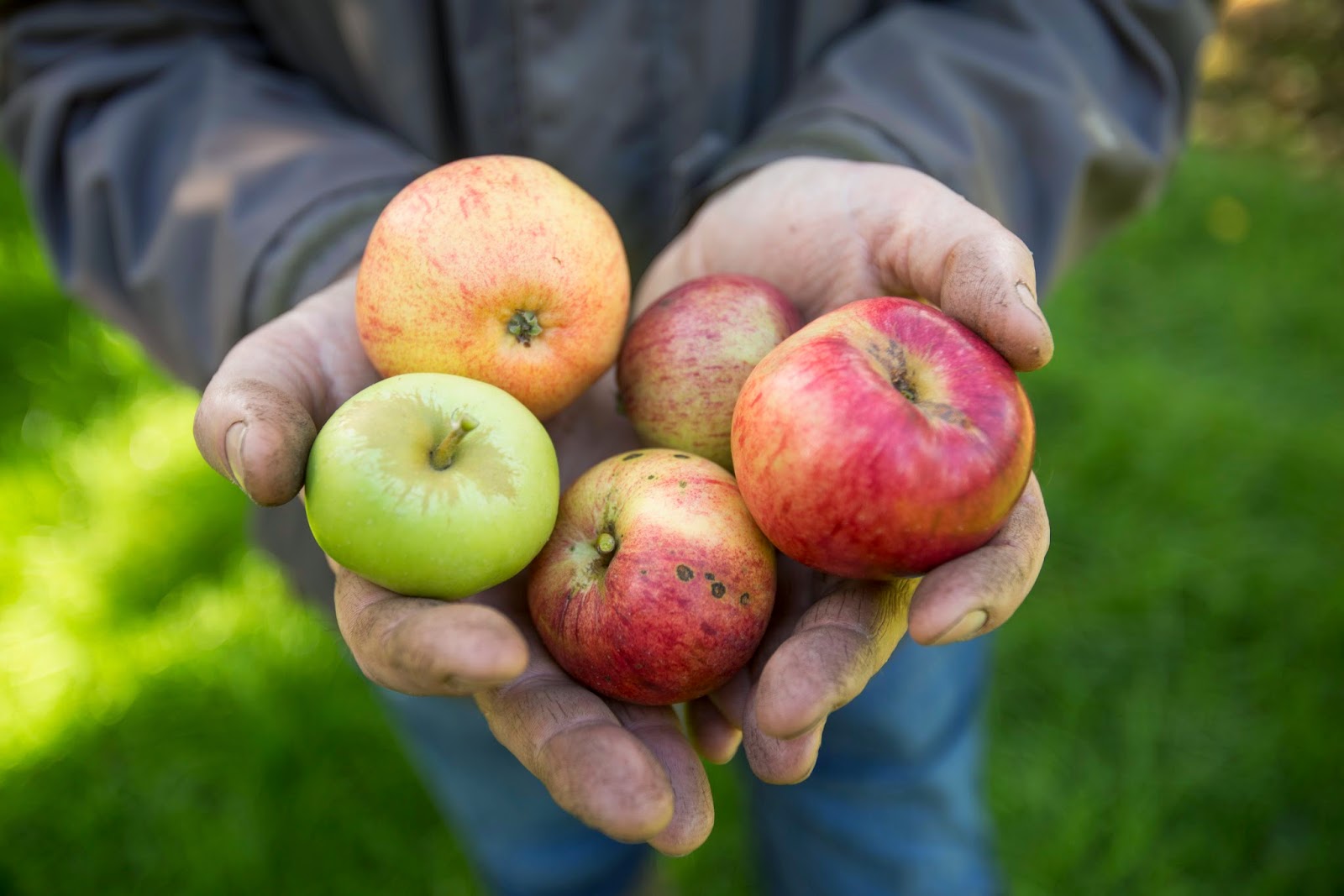 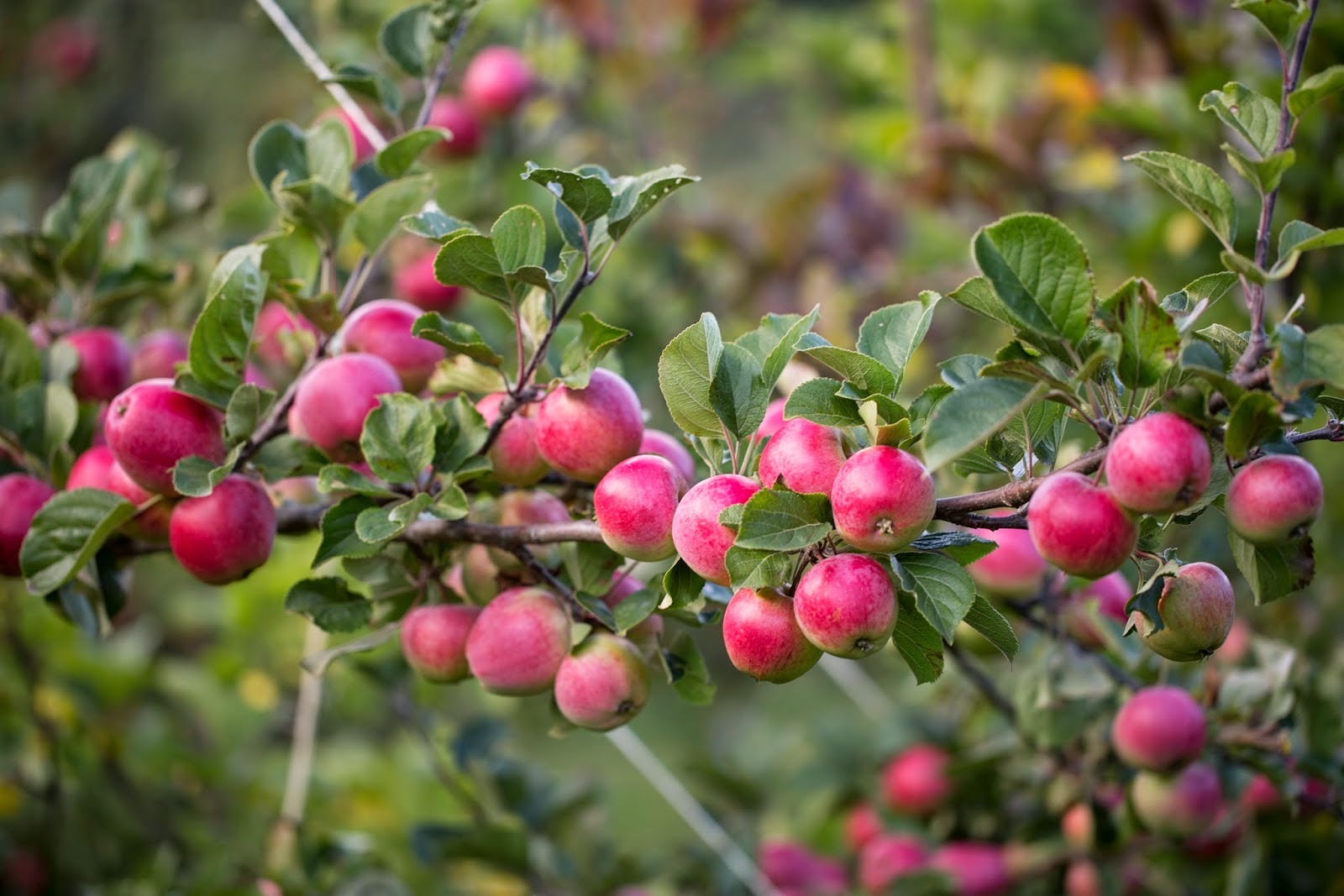 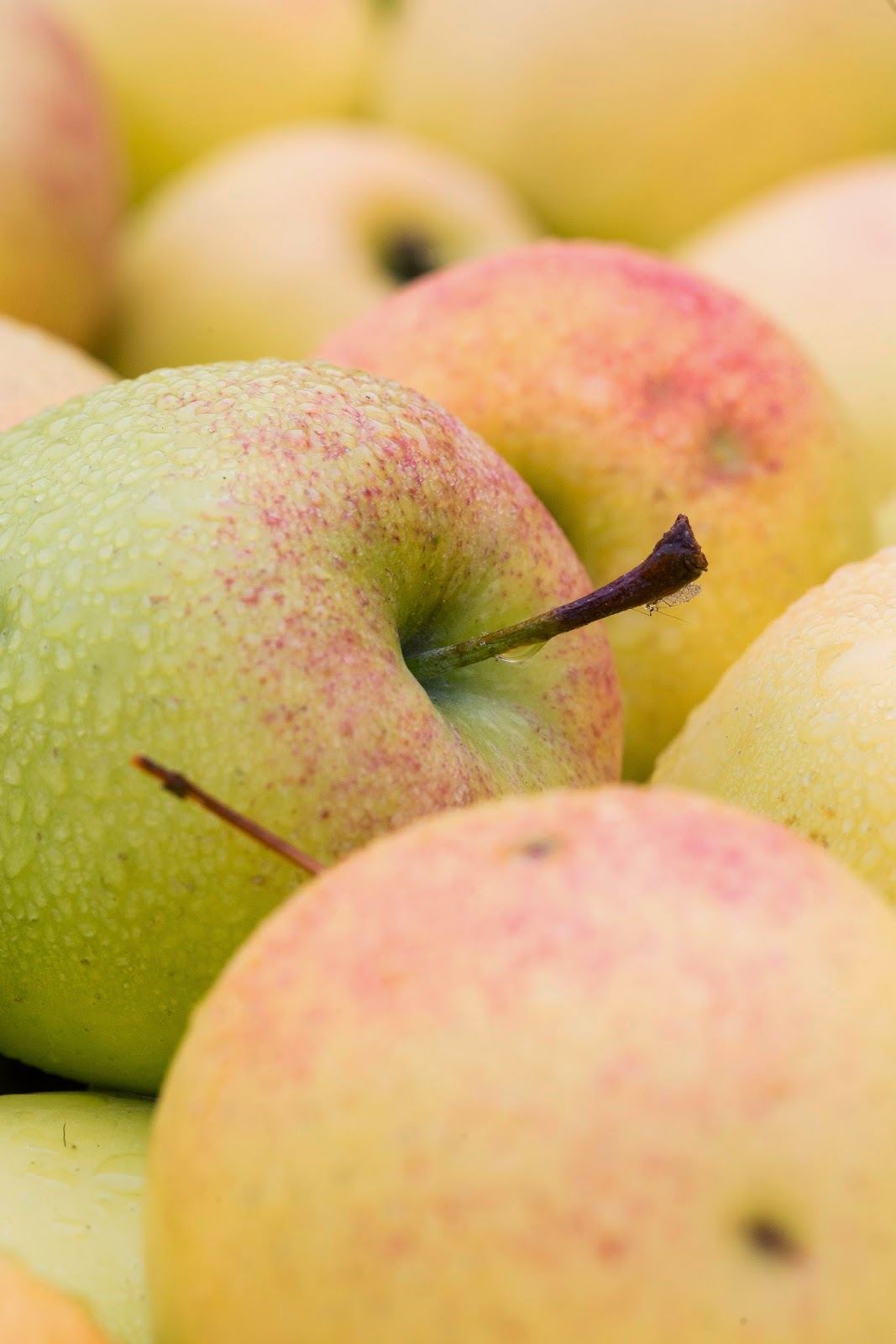 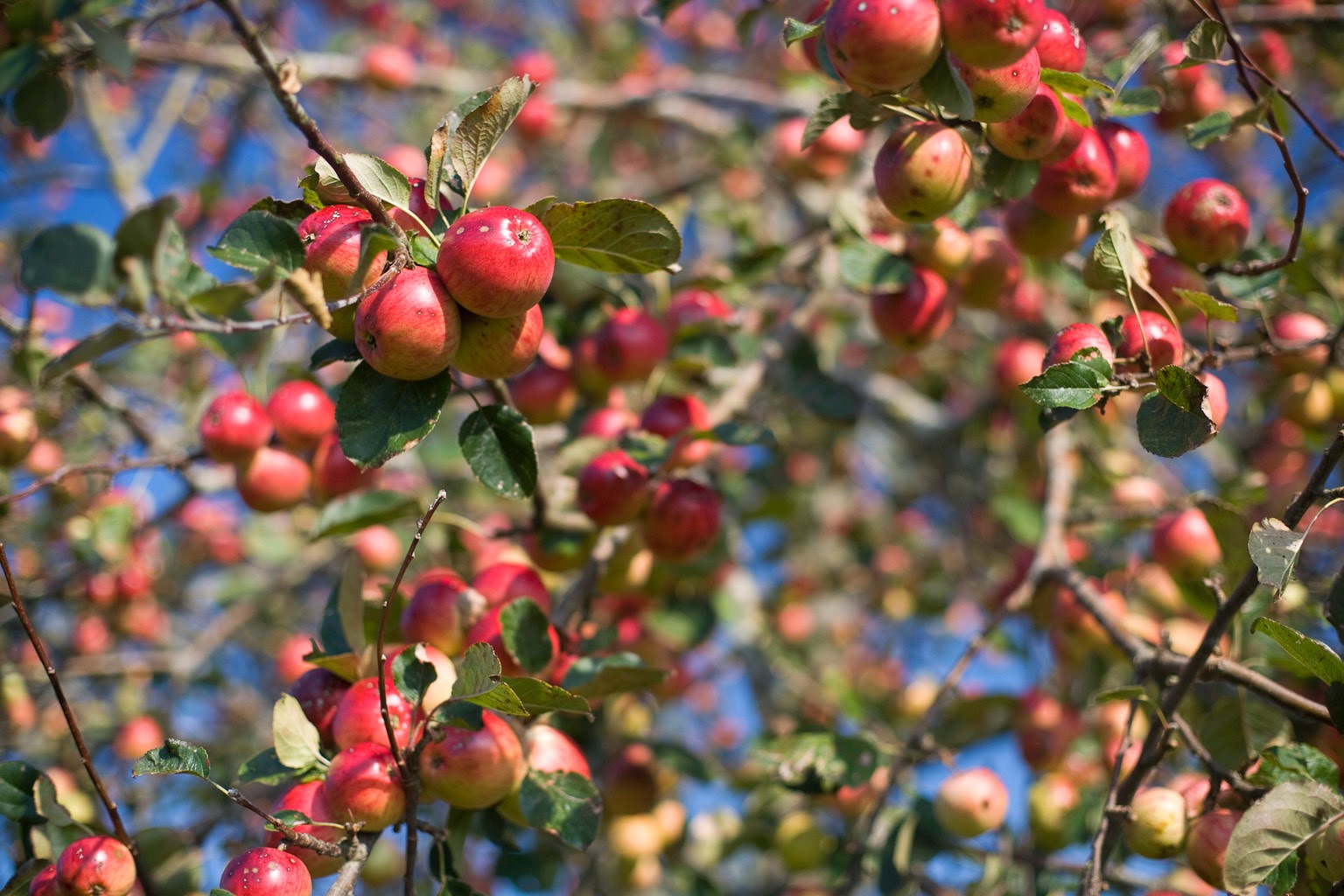